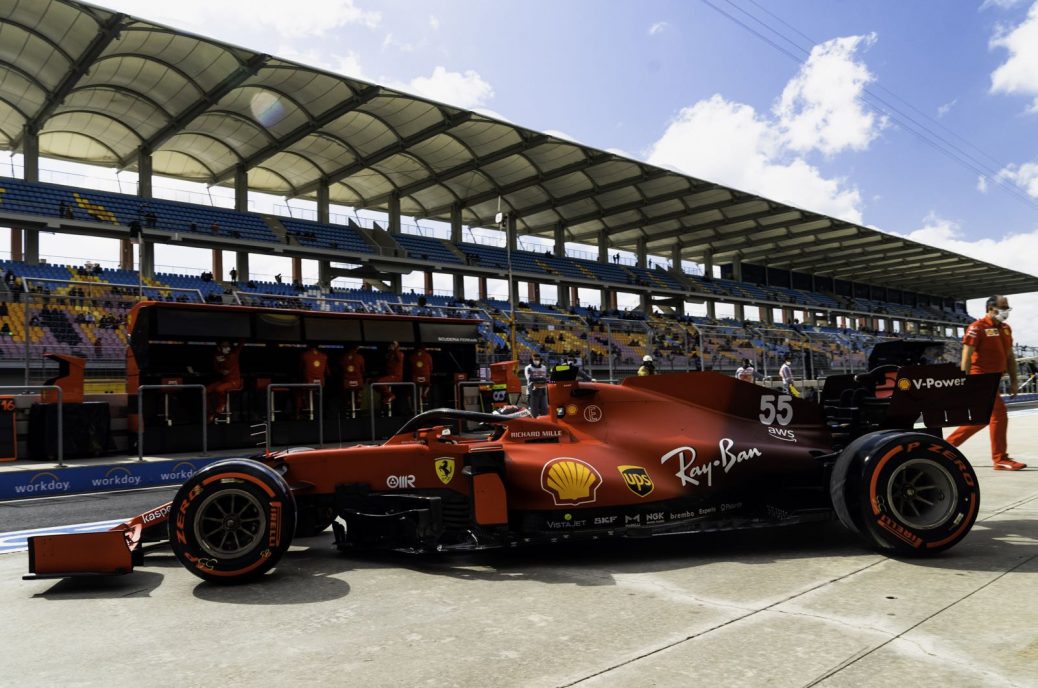 The governor of Nevada has confirmed that Formula 1 may be heading to Las Vegas. With Miami joining the schedule next year, it would be the third grand prix in the United States – as Austin looks set to extend its US GP contract beyond this weekend’s race. He also said he has no problem with Miami joining the calendar next year for a second race in the critical United States market. There may also be room for a third US race, with a delegation from Las Vegas in Austin this week for talks with Formula 1 about a 2023 event.