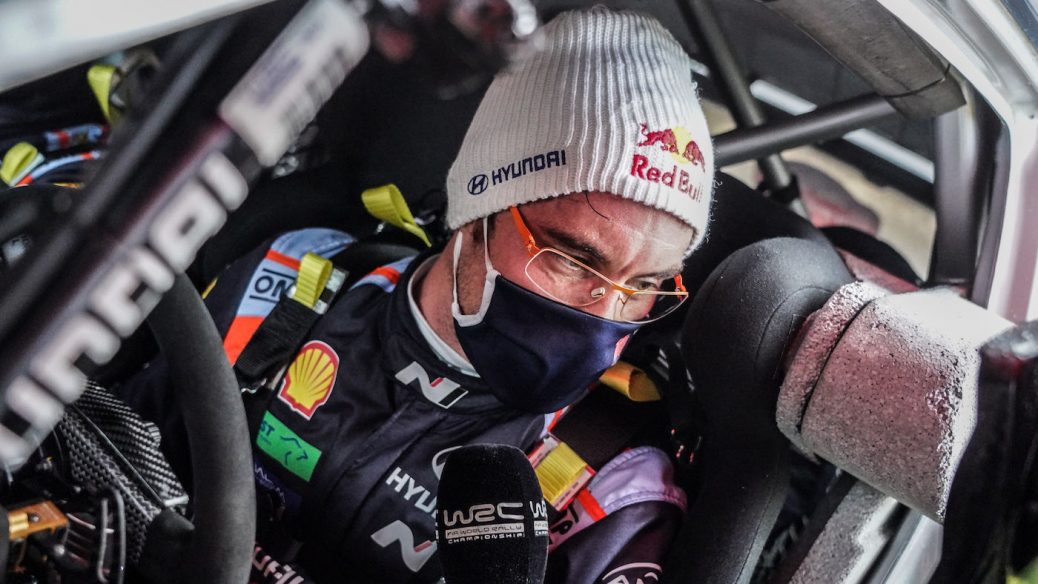 Thierry Neuville is more determined than ever to turn silver into gold in this year’s FIA World Rally Championship – while seven-time champion Sébastien Ogier is still around. “I still want to win the title when Sébastien is still in the championship – it’s most important for us to fight against the best. This is why we want to keep him with us – everybody wants to keep the best in the championship.”. “This year it’s still an exciting calendar ahead, with a couple of new events as well. We have new locations, new challenges ahead, which I’m really looking forward to,” he added.