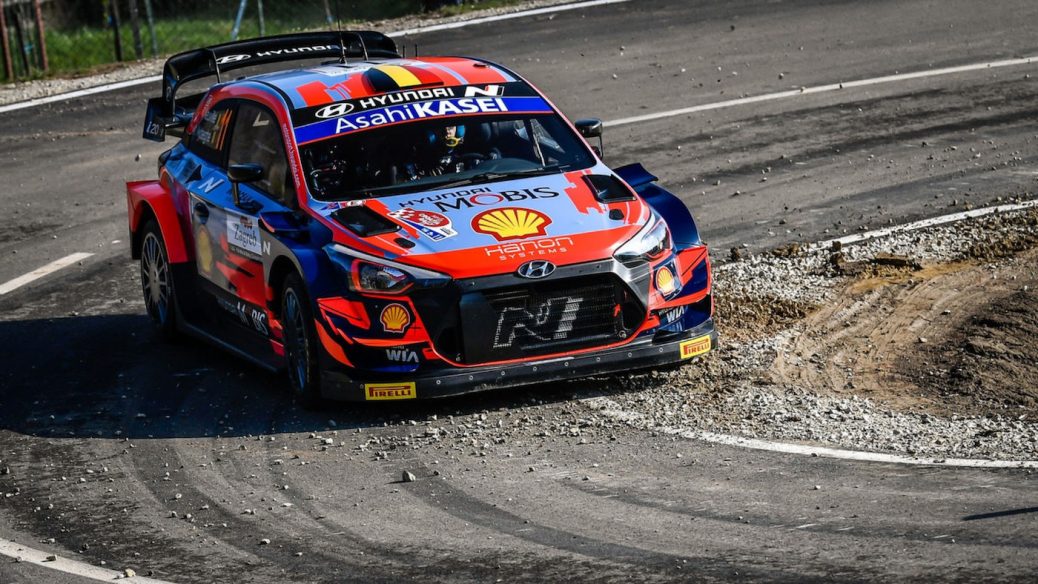 Thierry Neuville won three of Friday morning’s four speed tests to grab an early lead at the Croatia Rally after FIA World Rally Championship leader Kalle Rovanperä crashed shortly after the start. Rovanperä, the youngest driver ever to lead the championship at 20, drifted wide on a right bend 5.4km into the opening Rude – Plešivica test. Rovanperä’s demise left Neuville to open the roads with the best grip. “They are tricky conditions but I tried to take the benefit from my road position on the first two stages,” he said. Evans, driving his first pure asphalt event in a Toyota Yaris, was never outside the top three stage times and the Welshman held a 5.0sec advantage over team-mate Sébastien Ogier.