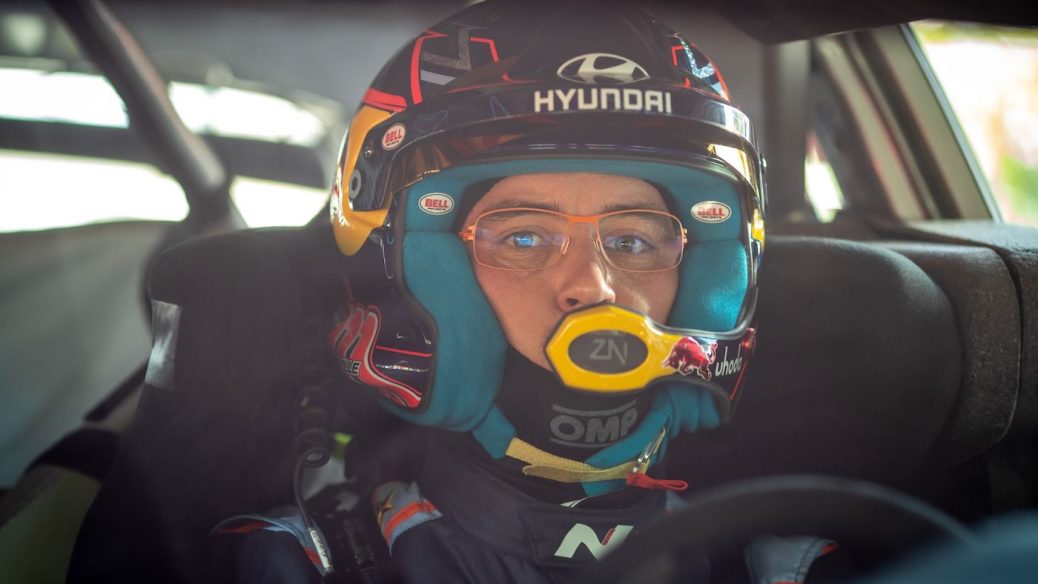 Neuville eases to Sicily victory ahead of Veiby

Thierry Neuville continued his exceptional run of podiums and victories with another success at Italy’s Targa Florio WRC rally on Saturday. The Norwegian’s 2C Compétition-run i20 was 42sec behind Neuville after 92km of competition on the island of Sicily. “It was mission accomplished [at Targa Florio],” Neuville said, “and a good job done by the Hyundai Motorsport team. Back in an i20 World Rally Car for the first time since crashing out of ACI Monza Rally in December, the 24-year-old said: “Amazing to be back in the i20 Coupe WRC. Breen’s co-driver, Garerth Roberts, died in a crash at the 2012 Targa Florio and last weekend was Breen’s first time back on the island.