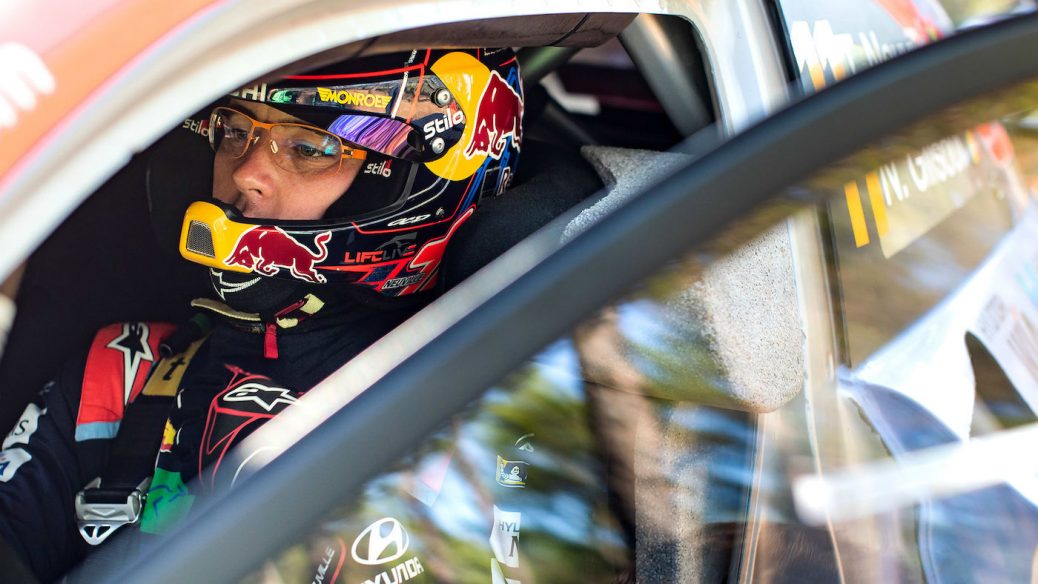 Thierry Neuville starts this week’s ACI Rally Monza (3 – 6 December) with two WRC world titles still in his sights – but the Belgian is also looking to go one better than his previous two Monza outings. Neuville said: “I have done Monza a couple of times as a rally show, which was certainly different to the format in which we are going to run it this year in WRC. “Rally Monza is definitely a special event for this year and it’s good to add it to the WRC calendar in such a difficult situation. Nine world titles are up for grabs as the FIA World Rally Championship heads towards an action-packed finale at ACI Rally Monza … “I’ve always had an enjoyable experience there.