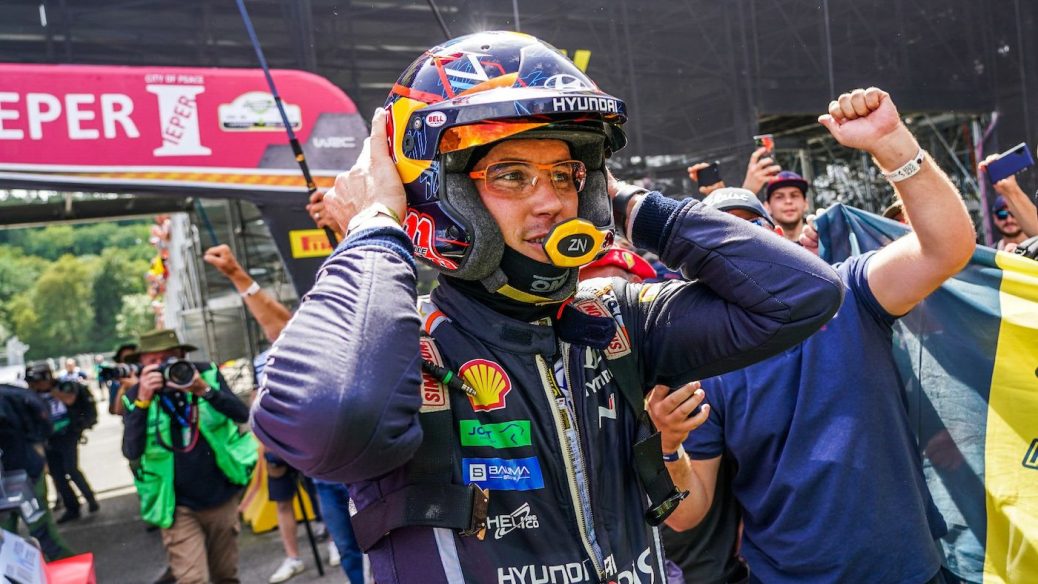 Neuville: a Belgian master in charge at home

Walk around the Grote Markt service park in Ypres’ beautiful town centre before Friday afternoon’s start and there were few dissenters to the thought that Thierry Neuville was going to win Renties Ypres Rally Belgium. But once Neuville edged ahead in Friday afternoon’s Zonnebeke special stage, the writing was on the wall. With a 1-2 at stake and a significant boost to Neuville’s championship challenge on the cards, the fight was nullified and the Belgian eased through the final day close to home in the Ardennes. Thierry Neuville clinched his first victory of the FIA World Rally Championship season on home roads at Renties Ypres Rally … “You are always fast, there are a lot of slippery places and when you are in sixth gear, a little bit sideways on narrow roads, it gives you the impression of speed and how fast those cars can be. “Coming here today to Spa, the nicest circuit in the world, in a WRC car.