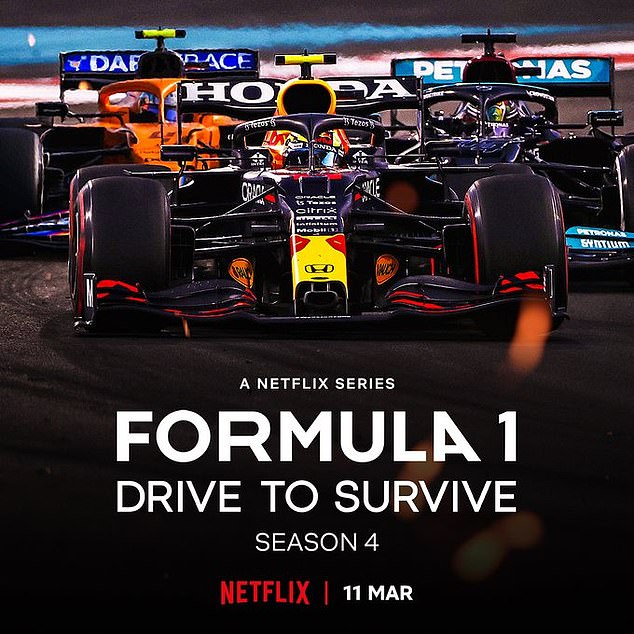 Excitement levels for Formula One fans reached new heights on Wednesday as Netflix announced that the new ‘Drive to Survive’ series will be launched on March 11. The new series will come out just a week before the start of the 2022 Formula One season on March 20, with fans promising to watch the entire Netflix series ‘in one sitting’. One of the major talking points from the 2021 season was the winner-takes-all clash between Verstappen and Hamilton in Abu Dhabi, which ended in controversial circumstances. Race director Michael Masi controversially removed the safety car and the lapped cars between Verstappen and Hamilton on the final lap, creating a straight showdown between the title contenders, who were level on points. Pundits and fans questioned whether the decision was about creating a dramatic end to fit the high drama between Hamilton and Verstappen that has gripped F1 fans this season.