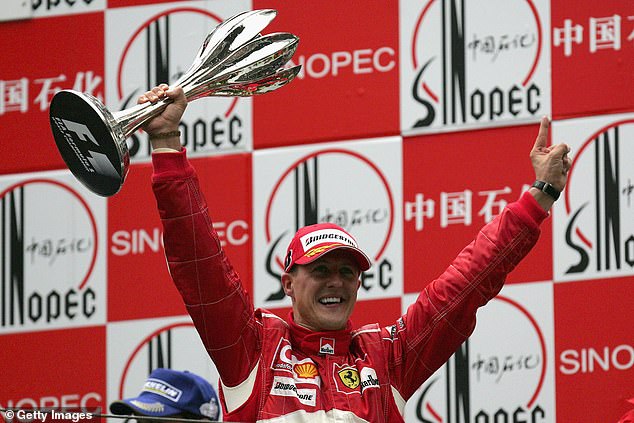 Netflix has purchased the rights to air a brand new documentary into the life of Michael Schumacher. Entitled ‘Schumacher’, the documentary into the Formula One icon, the first to have the support of his family, has promised to show ‘many facets of his multi-layered personality’. Schumacher is considered by many as the sport’s greatest ever having won seven championship titles. The documentary will include interviews with Schumacher’s family, including his wife Corinna, father Rolf and brother Ralf. His two children, Gina and Mick, who is now in Formula One driving for Haas, is interviewed as well as motorsport figures such as Jean Todt, Bernie Ecclestone, Sebastian Vettel, Mika Häkkinen, Damon Hill, Flavio Briatore and David Coulthard.