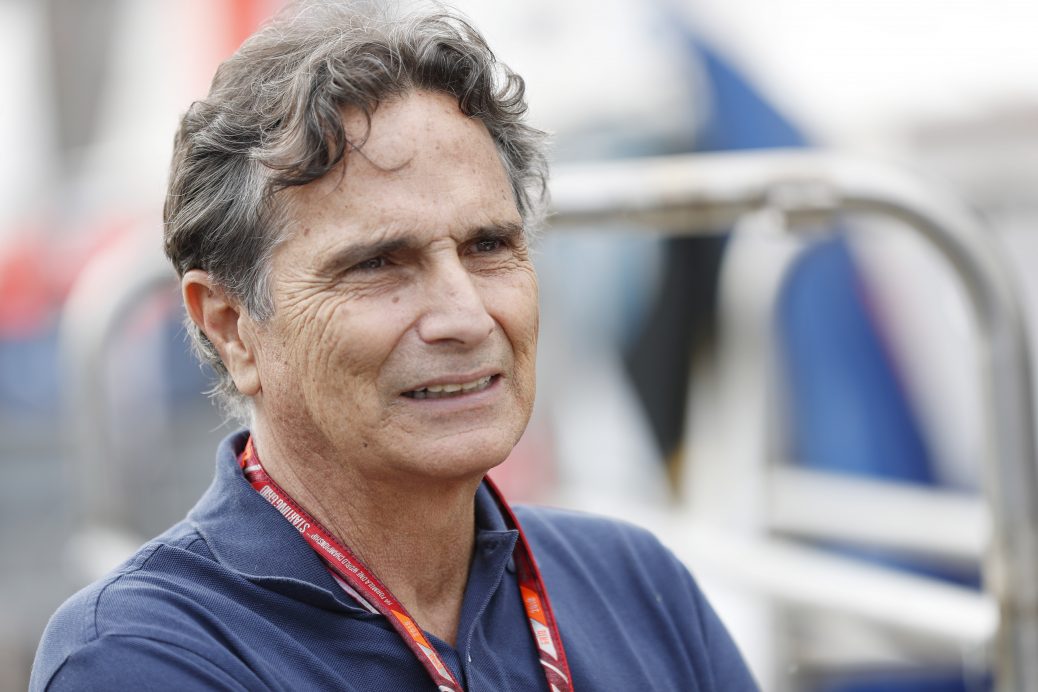 NELSON PIQUET has broken his silence after Lewis Hamilton called on F1 to take “action” over the Brazilian’s vile racial slur. But Piquet said he “strongly condemns” suggestions he racially abused Hamilton. “I would never use the word I have been accused of in some translations. Hamilton, 37, wrote on social media in response to Piquet’s vile slur: “It’s more than language. Piquet is said to have been discussing a collision at Silverstone in 2021 between Hamilton and Max Verstappen, who dates Piquet’s daughter, Kelly. Hill, 61, demanded Piquet be punished for the vile remark used during an interview in his homeland.