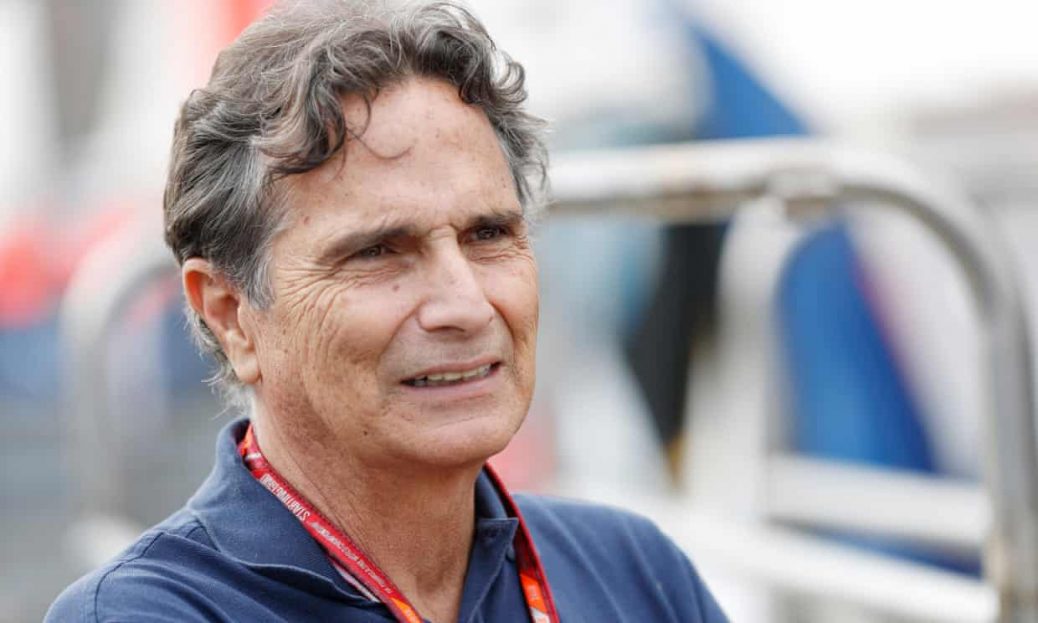 The Brazilian, a three-times F1 world champion, says the phrase he used has been mistranslated but admitted his comments were ill thought out and issued an apology to Hamilton. Piquet’s remarks, made last year but which became public on Monday night, described Hamilton with an epithet that can be translated as the N-word. “I would like to clear up the stories circulating in the media about a comment I made in an interview last year,” the Brazilian said in statement issued on Wednesday. “I would never use the word I have been accused of in some translations. I strongly condemn any suggestion that the word was used by me with the aim of belittling a driver because of his skin colour.