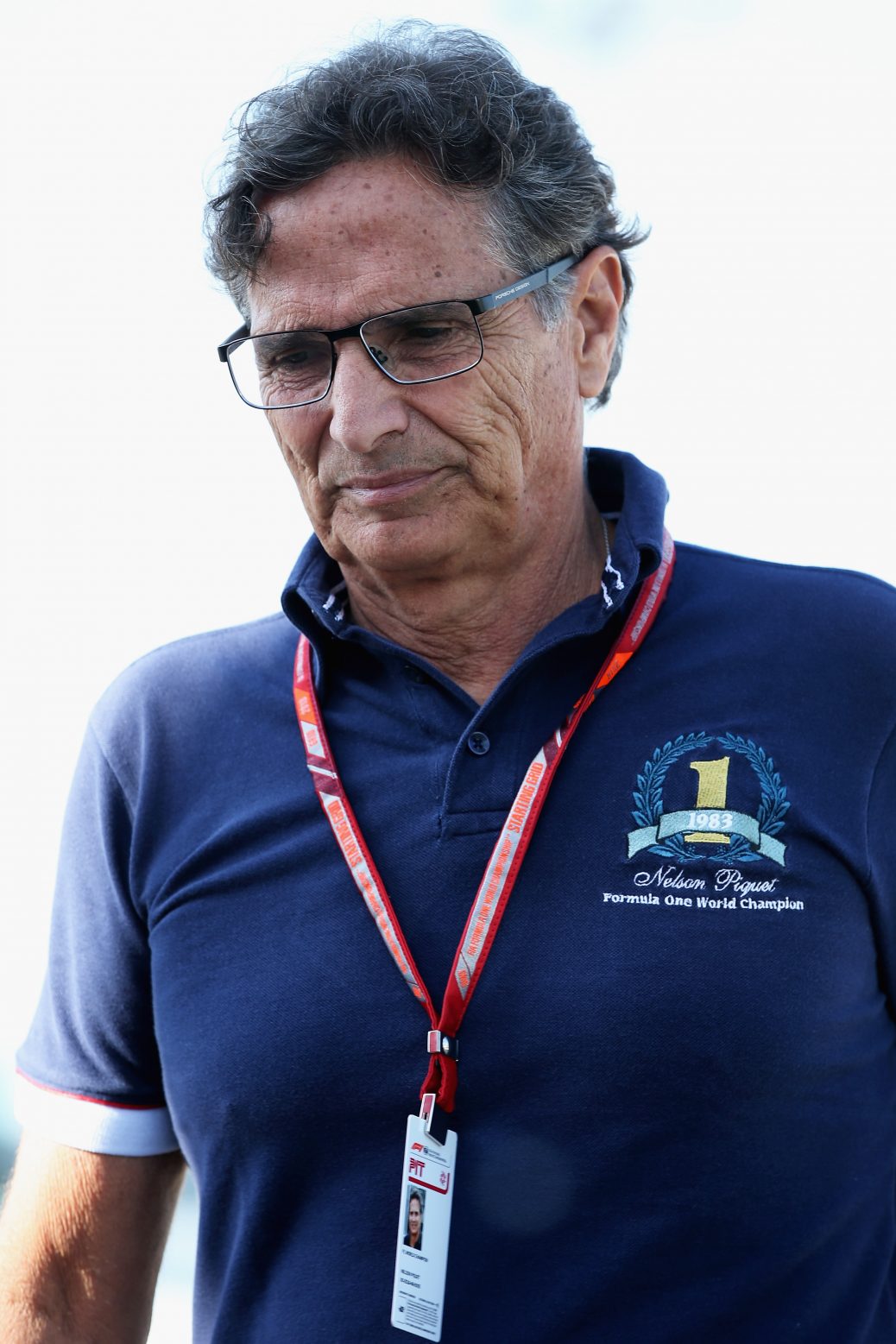 EX-FORMULA ONE champion Nelson Piquet will never be allowed back in the paddock after using a racist slur against Lewis Hamilton, it has been claimed. A statement read: “What I said was ill thought out, and I make no defence for it, but I will clarify that the term used is one that has widely and historically been used colloquially in Brazilian Portuguese as a synonym for ‘guy’ or ‘person’ and was never intended to offend. “I would never use the word I have been accused of in some translations. “I strongly condemn any suggestion that the word was used by me with the aim of belittling a driver because of his skin colour. The seven-time world champion wrote on social media: “It’s more than language. F1 chiefs have spoken out in support of Hamilton insisting that racist language “has no part in society”.