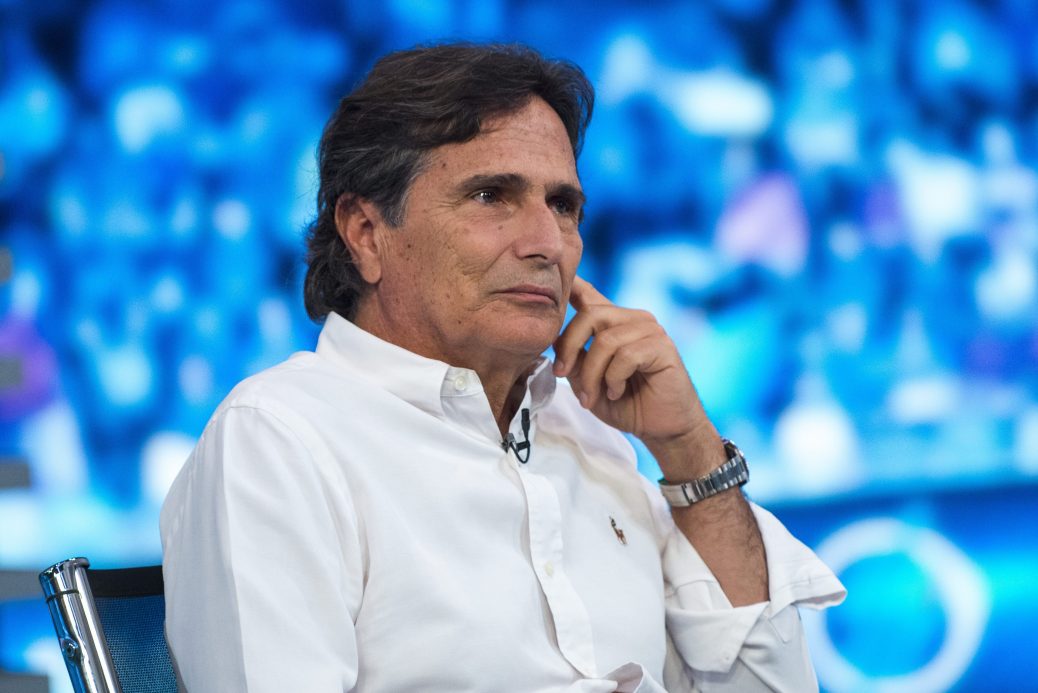 Piquet, 69, is a member of the British Racing Drivers Club that own Silverstone, but will be formally kicked out at a members’ meeting next week. In a statement, they wrote: “BRDC Board of Directors has noted that, in a Brazilian podcast last November, Nelson Piquet Senior, an Honorary Member of the BRDC, described Lewis Hamilton using a racially offensive expression in Portuguese. “The apology issued yesterday by Mr Piquet Snr has also been noted. “Accordingly, we have advised Mr Piquet Snr that his membership has been suspended with immediate effect. Piquet said in a statement: “I would never use the word I have been accused of in some translations. Piquet has already been banned for life from the F1 paddock for his disgusting remarks.