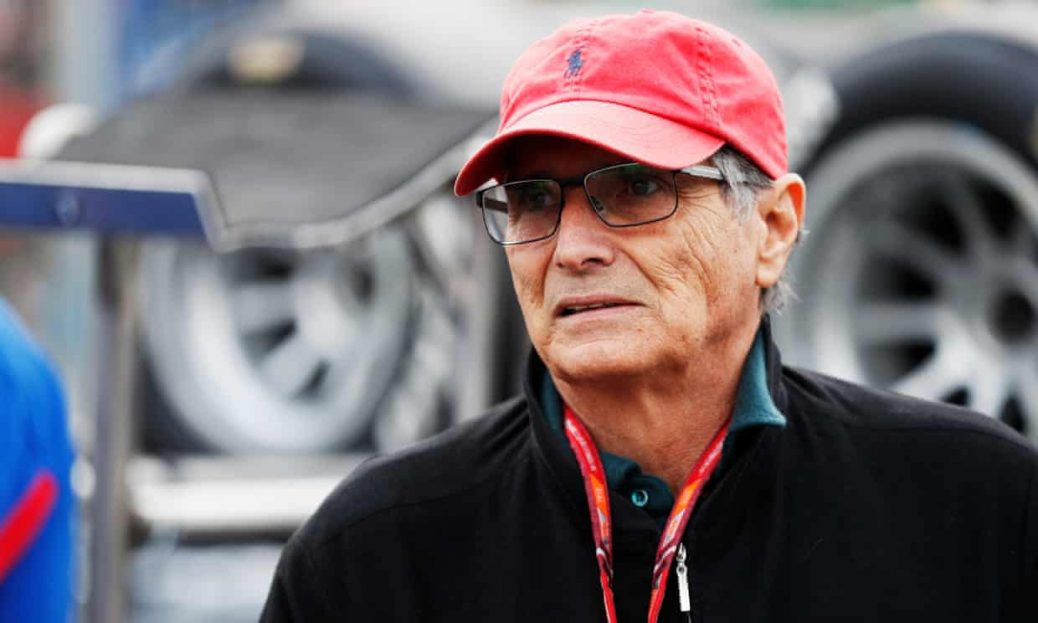 The Briton had already demanded the sport take action to combat racism and called for a change to the “archaic mindset” in the sport. On Monday an interview from a podcast in 2021 was released of Piquet using a racial slur to describe Hamilton. The three-time champion in the 1980s was roundly vilified by the sport, with F1 and the FIA issuing statements condemning racism. Hamilton has for the moment also ended his long-running stand-off with the FIA over removing his piercings while driving. The issue has been put on hold twice since then under medical exemptions and Hamilton could have faced a potential ban from racing had it not been resolved but the FIA has now confirmed Hamilton has removed the piercing for practice at the British Grand Prix.