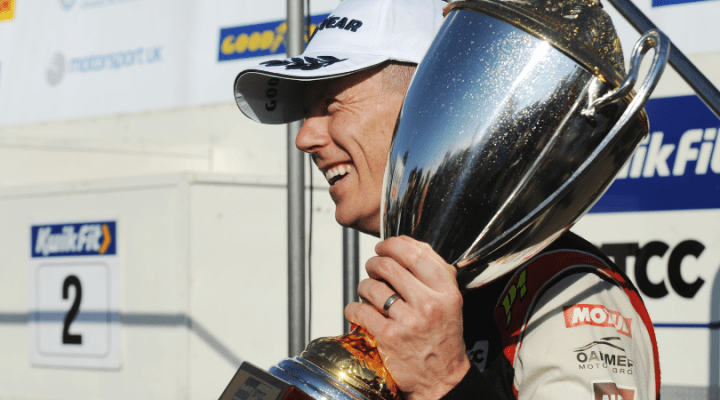 Rory Butcher stormed to a dominant double victory for Toyota Gazoo Racing UK in the Kwik Fit British Touring Car Championship at Silverstone last weekend (25/26 September), as the Speedworks Motorsport-run outfit fulfilled its potential in fine fashion at the famous British circuit. After rejoining the fray, he went on to briefly set the race’s fastest lap, only to have to park up a few minutes later with alternator issues. From 27th on the grid in race three, Smelt then fended off multiple BTCC Champion Gordon Shedden for an encouraging top 20 finish. “I enjoyed pretty much every single lap over the weekend,” said Butcher. “Still, I was confident we would be strong in the races and could move forward. The aim was very much points-scoring finishes, and then on the first lap of race one, [Gordon] Shedden got a tag from behind that sent him spearing into the side of my car – one of the perils of starting further back in the pack.