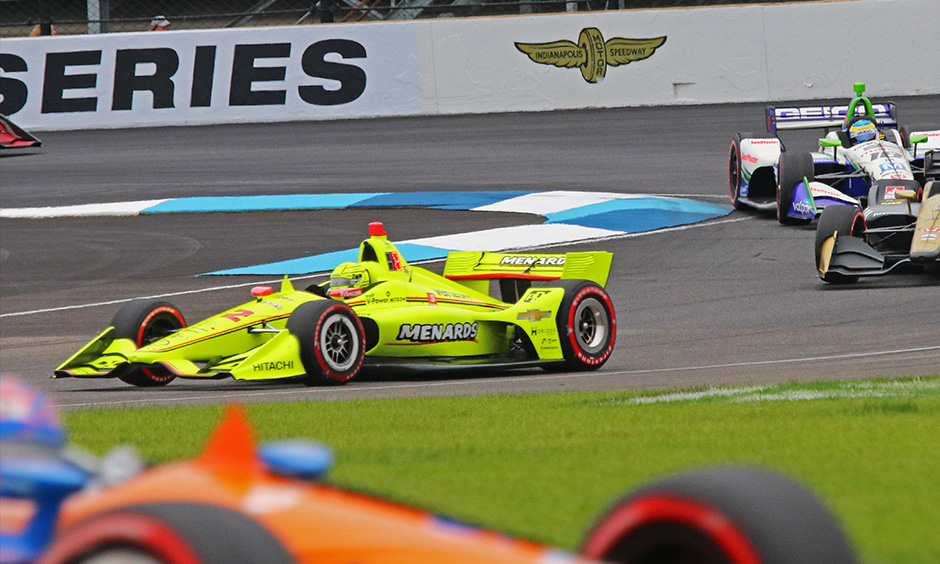 NBC ’s broadcast of the INDYCAR Grand Prix on Saturday – the first NTT IndyCar Series race to air on the NBC network – was the most-watched event from the Indianapolis Motor Speedway road course since the inaugural race five years ago.
Through five races, the 2019 NTT IndyCar Series has averaged a TAD of 536,000 viewers across four races on NBCSN and one on NBC, up 51 percent versus the first five races of 2018 on NBCSN (354,000).
NBC, NBCSN and INDYCAR Pass on NBC Sports Gold will combine to provide 13 hours of Indy 500 qualifying coverage on May 18 and 19.