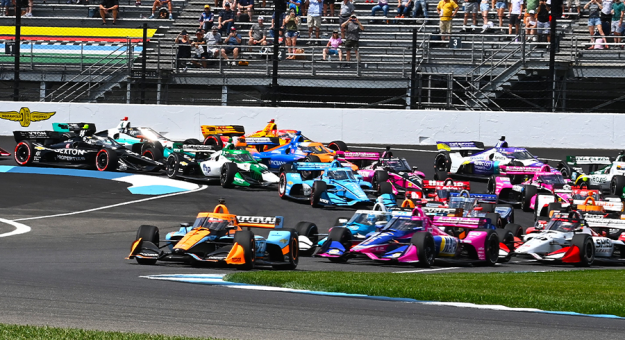 NBC Ratings Up From Brickyard Weekend