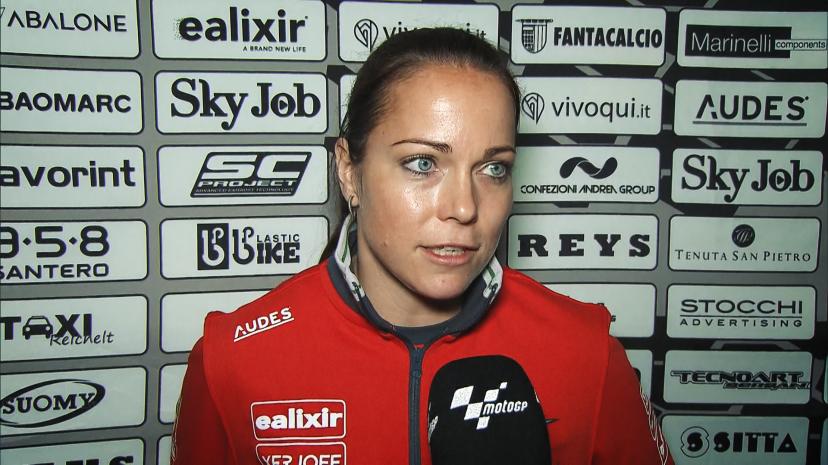 Navarro back on top as Moto2™ testing concludes

Jorge Navarro (Beta Tools Speed Up) was back on top as testing came to a close as Losail International Circuit, the Spaniard pulling a tenth and a half clear of Remy Gardner (ONEXOX TKKR SAG Team) as both continued to flex their 2020 pace. Fabio Di Giannantonio (Beta Tools Speed Up) moved up into third as Speed Up chassis impressed once again. Sixth was another impressive performance from rookie superstar Aron Canet (Aspar Team) as the Aspar Team got their hands on the new Speed Up fairing, although teammate Hafizh Syahrin sent it down the road.