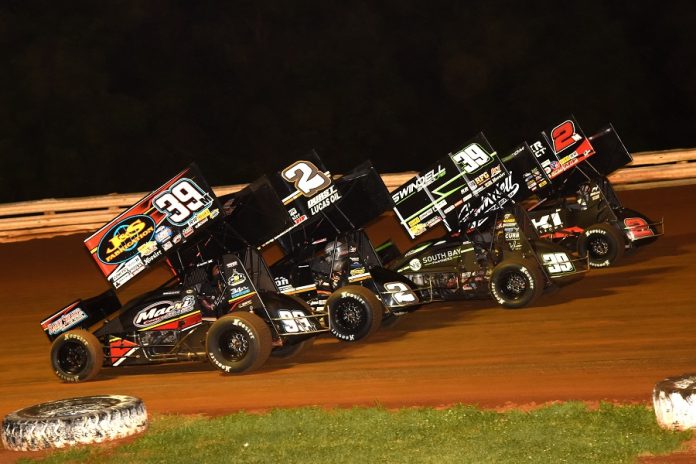 MECHANICSBURG, Pa. – Officials from Williams Grove Speedway and the World of Outlaws NOS Energy Drink Sprint Car Series confirmed Friday morning that the Oct. 3 Champion Racing Oil National Open will pay out $75,000 to the winner. It makes the National Open the highest-paying race in the history of the half-mile dirt track. Friday’s news represents a $10,000 increase over last year’s National Open prize. The National Open will also be the richest sprint car event in the United States this season. The upcoming Tuscarora 50 at Port Royal Speedway, sanctioned by the Ollie’s Bargain Outlet All Star Circuit of Champions, will award a $53,000 payday to the victor before the National Open takes center stage at Williams Grove in October.