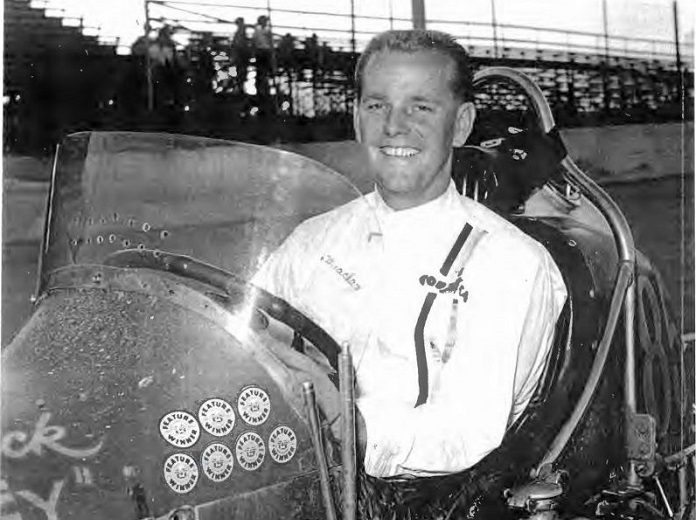 FRESNO, Calif. – Hall of Fame midget racer Don Meacham died on Feb. 22. He soon switched to midgets and raced frequently with the Bay Cities Racing Ass’n, before moving to the Midwest where he began picking up rides in USAC midgets. Meacham raced only sparingly the following season but landed with car owner Myron Caves for the 1966 USAC campaign. After the successful tour Down Under, Meacham quit running full time and raced locally with BCRA. Meacham was inducted into the National Midget Auto Racing Hall of Fame in 2004 and is also a member of the Central California Racing Hall of Fame and the Bay Cities Racing Ass’n Hall of Fame.