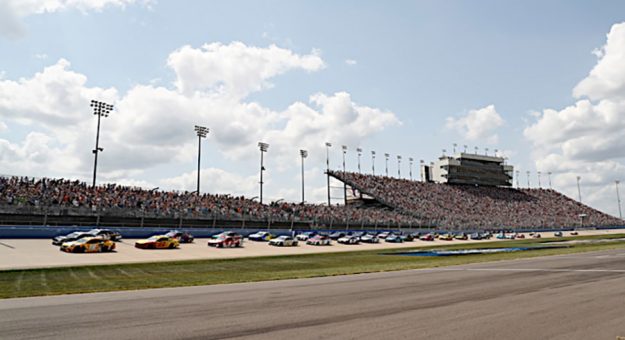 A week before the NASCAR Cup Series’ second visit to Nashville Superspeedway, Erik Moses was “appropriately stressed.”. Moses, the president of the 1.33-mile track in Lebanon, Tenn., was in the final stages of prepping for this weekend’s Ally 400 (5 p.m. What was the top thing stressing Moses a week out from his track’s moment in the spot light?. Moses said what surprised him about his first year in the role was that the track “turned into a little city.”. There was one major change for the track in the 12 months since its last race weekend. “The word was, ‘let’s not change too much, too soon,’” Moses said. With last year’s race selling out, the track had to bring in temporary grandstands that stretch all  along the frontstretch. “Not until we know where the demand is,” Moses said.