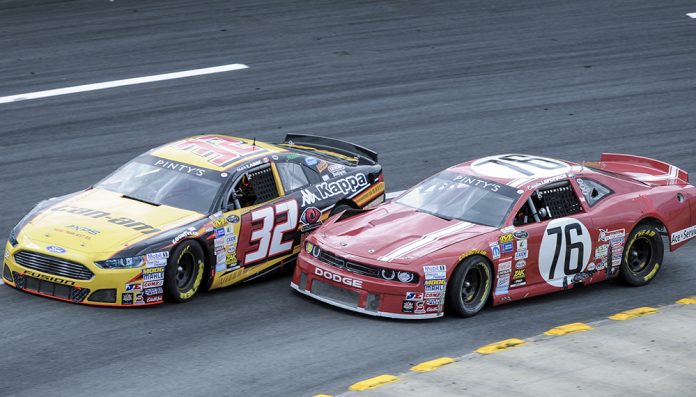 DAYTONA BEACH, Fla. – NASCAR has announced a revised NASCAR Pinty’s Series schedule comprised of three twin-125 race weekends. The six-race season will feature two races apiece at Sunset Speedway (Aug. 15), Flamboro Speedway (Aug. 29) and Jukasa Speedway (Sept. 12). Following local, provincial and federal guidelines, no spectators will be in attendance for any of the races. Flamboro Speedway will be hosting the NASCAR Pinty’s Series for the first time. The series ran at Sunset Speedway in 2015 and 2016, both races won by Alex Tagliani. Jukasa Speedway was previously scheduled to hold two Pinty’s Series races this season.