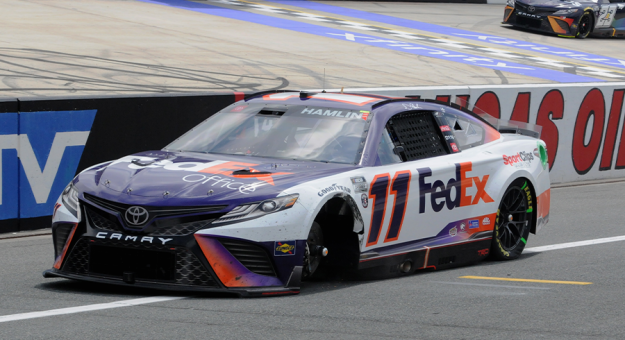 DAYTONA BEACH, Fla. — As expected, NASCAR issued penalties to Joe Gibbs Racing and Kaulig Racing because of lost wheels during Monday afternoon’s NASCAR Cup Series race at Dover (Del.) The penalties were for violating Section 10.5.2.6 of the NASCAR Rule Book, which specifies the separation of an improperly installed wheel. Because of the safety violations, four-race suspensions were issued three members of each team. 1 Chevrolet team for driver Sam Mayer was hit with four-race suspensions to three crew members for the loss of a wheel during Saturday’s 200-miler. Houghtaling had been listed as the crew chief of Jesse Iwuji Motorsports’ No.