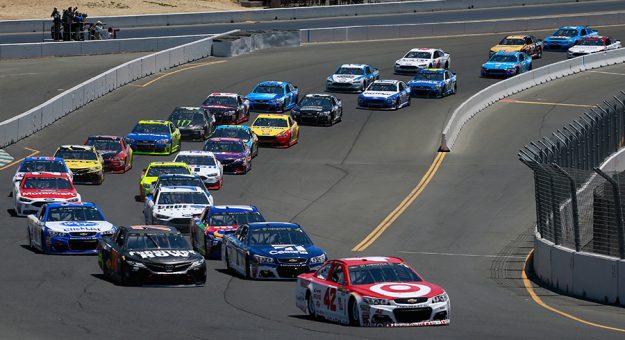 After two years spent holding races on its original layout, Sonoma Raceway is returning to the layout NASCAR raced on for most of the last two decades. When the NASCAR Cup and Truck Series teams take to the California road course this weekend, it will be on the 1.99-mile, 11-turn layout that was used from 1999-2018. Pearn and Truex won twice at Sonoma, in 2018 and ’19. You’d be forgiven for thinking that this weekend’s Truck Series race at Sonoma Raceway was an inaugural event for the series. The series has made four appearances at Sonoma Raceway from 1995 to ’98 with NASCAR Hall of Famer Ron Hornaday Jr. winning the inaugural race. The last driver to win at Sonoma Raceway in the Truck Series was Boris Said in 1998.