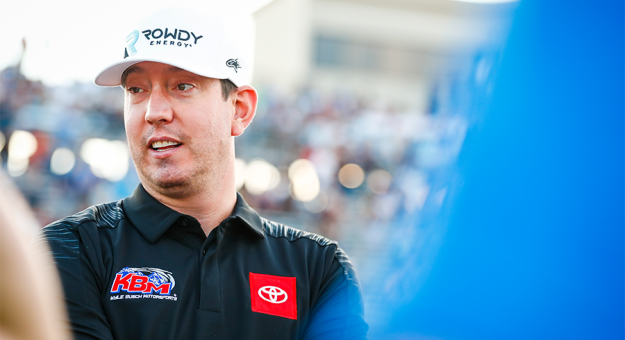 When Kyle Busch announced last week that he would join Richard Childress Racing in 2023, it came with the added news that Busch made sure his contract allowed him to compete in the Indianapolis 500 with a Chevy-backed team. Through three NASCAR Cup Series playoff races, all three have been won by drivers who failed to make the playoffs. While a non-playoff driver has won the Texas Motor Speedway playoff race before, it’s been a while. In 2006, Tony Stewart was ranked 11th in the point standings at the time of his Texas playoff race win. That was in the era of there only being 10 drivers in the playoffs. In 2014, Jimmie Johnson was ranked 11th in points at the time of his Texas playoff win. Johnson had made the playoffs, but was eliminated in the Round of 12. And only twice has a non-playoff driver won the fourth race in the postseason.