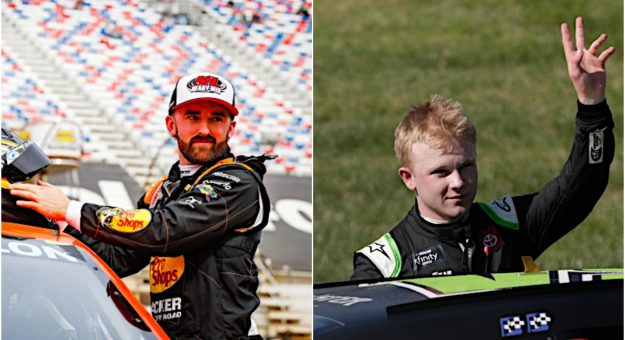 Austin Dillon and Ty Gibbs are a generation apart and compete in different NASCAR series, but their careers have quite a bit in common. September, Harry Gant, won all those races in that car for Andy Petree. Marks wants to give the Gant car some attention at NASCAR’s throwback weekend at Darlington Raceway next week. Of the four Cup races Gant won in September 1991, the first came in the Southern 500 at Darlington. I always wanted to run that scheme, especially when I got to Cup in the throwback race because in Xfinity I tried to run all his all Xfinity schemes, and now I’m running all of his Cup schemes. Nine of the first 10 Cup races have aired on the main Fox network.