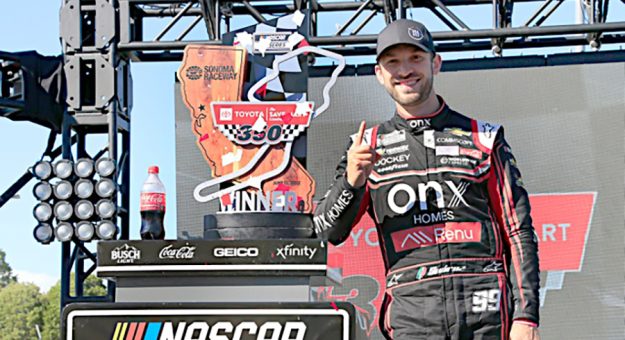 Even before he won his first NASCAR Cup Series race Sunday at Sonoma Raceway, Daniel Suarez’ job security wasn’t really in doubt at Trackhouse Racing. But a few days after the race, team president Ty Norris said there is “a 100% chance” the 30-year-old Suarez will re-sign with the team. Sunday’s race was Suarez’s 195th on NASCAR’s premier circuit. The race at Watkins Glen will be Raikkonen’s first start in the Cup Series, but it will be his third NASCAR race. The Fox portion of the NASCAR Cup schedule came to an end with Sunday’s race at Sonoma. That’s down from a 1.49 rating and an average of 2.494 million for the race last year.