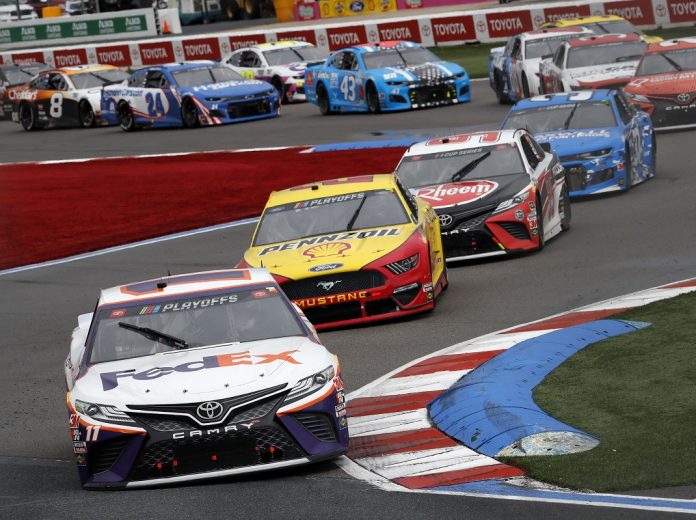 NASCAR grew to fame and fortune by racing on dirt and paved short tracks and moved on to bigger tracks, such as Darlington (S.C.) Raceway, and eventually Florida’s Daytona Int’l Speedway and Talladega (Ala.) Superspeedway. The season finale was run for several years at Riverside (Calif.) Int’l Raceway prior to its sacrifice to the southern California real estate market. As this season began, the largest number of road-course events in NASCAR history awaited teams, as seven races on road circuits were planned for the NASCAR Cup Series. The season actually opened with a road-course race as the non-points Busch Clash was run on the road course at Daytona. Road America, long a staple on the NASCAR Xfinity Series schedule, is the July 4 race this year, and the annual trek to Watkins Glen is Aug. 8. The Georgia driver has won twice at both Watkins Glen and the ROVAL, and he won the first race on the Daytona road course last season.