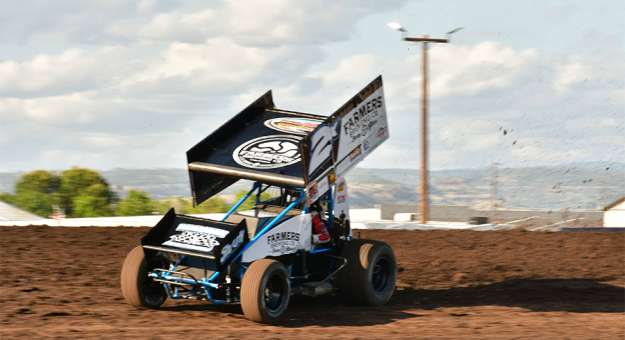 SACRAMENTO, Calif. — This weekend will bring a double dose of the NARC Fujitsu General 410 Sprint Cars as the series will compete on both nights of the highly anticipated Peter Murphy Classic. The weekend will have no shortage of sprint car action as the Sprint Car Challenge Tour 360 Sprint Cars will join NARC at both events. Friday and Saturday will mark races three and four of the 2022 NARC Fujitsu General Sprint Car campaign. It only took two races for last year’s NARC champion, Dominic Scelzi, to take over the points lead. If Scelzi can win the opening night at Tulare, he’ll join Brent Kaeding, Jason Meyers, and Kyle Hirst as the only drivers to win three consecutive NARC events at the Thunderbowl. “I know we’ve got points on the line both nights with NARC,” Scelzi said.