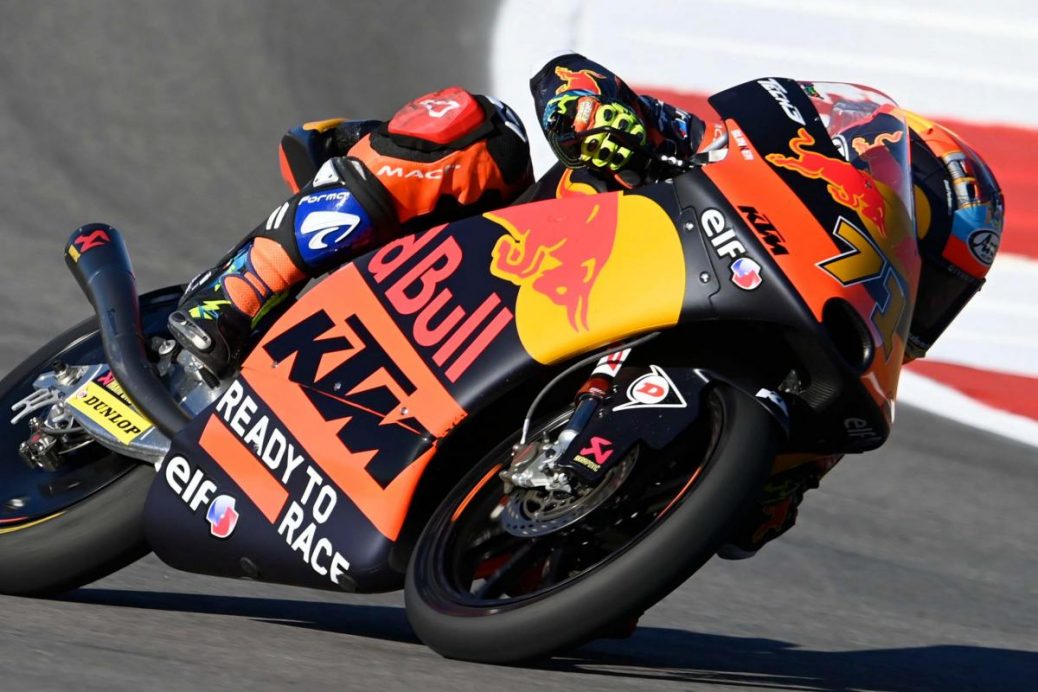 Moto2™’s Tetsuta Nagashima (Italtrans Racing Team) and Moto3™ duo Izan Guevara (MuchoNeumatico GASGAS Aspar Team) and Ayumu Sasaki (Red Bull KTM Tech3) have been handed race Long Lap Penalties at the Grande Prémio Brembo do Algarve. The Japanese stand-in rider, along with Guevara and Sasaki, were found to have been guilty of riding too slow on the racing line during Free Practice Friday, seeing all three face a Long Lap Penalty on Sunday. Nagashima’s offence took place at Turn 14, while Guevara and Sasaki were riding too slow between Turns 14 and 15. Portimao’s rollercoaster hosts its second Grand Prix of the season, but what’s changed when we compare the two Fridays?.