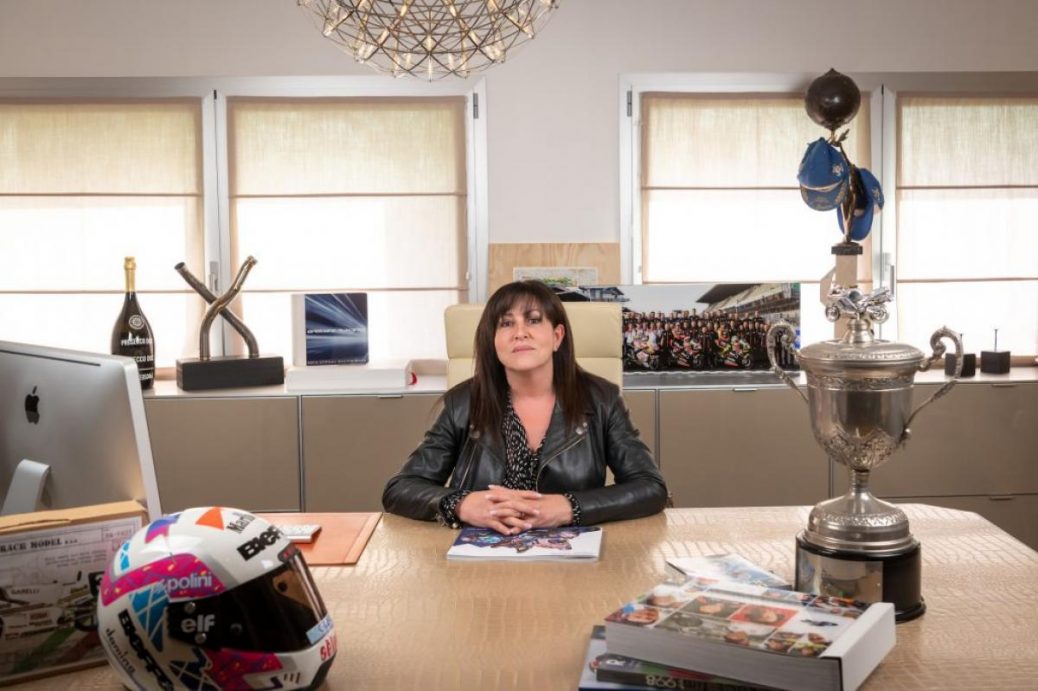 Gresini Racing continues within the #GresiniFamily and, with immediate effect, will see the official involvement of Nadia Padovani – Fausto’s wife – as the new CEO of the Faenza-based company. Nadia takes over Fausto’s role completely, therefore getting both Team Owner and Team Principal titles. This is not the only news, as their sons Lorenzo and Luca will also be protagonists, with the former who will be involved in the administrative part of the company, while the latter will have more of a sporting role and will already be present at Jerez with the team. Nadia Padovani (Gresini Racing Team Owner & Team Principal): “I would like to think that Fausto’s two families – ours and the racing one – have joined their efforts to bring forward everything he was planning, and especially the MotoGP™.