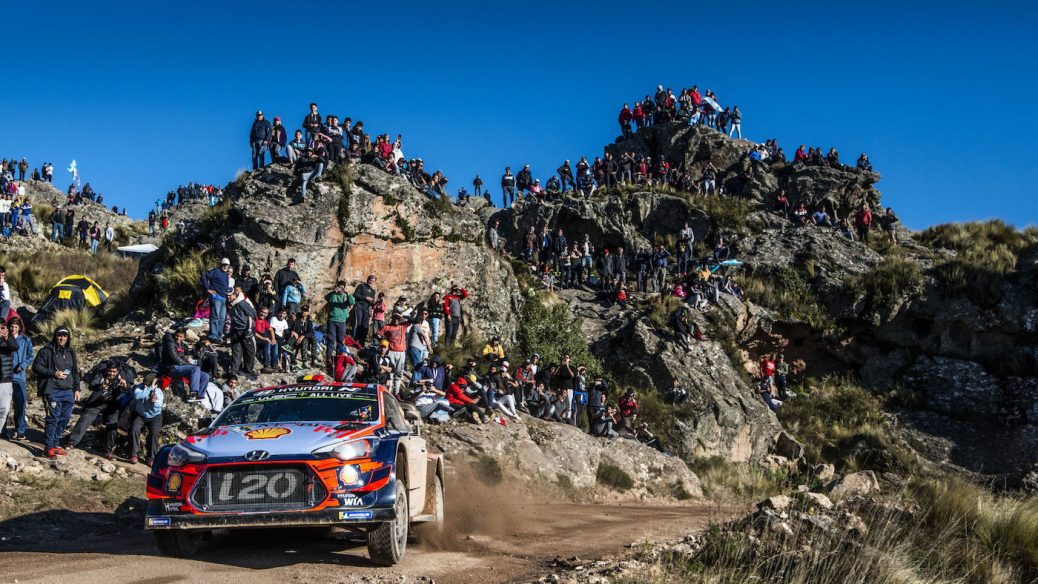 For the latest entry to ‘My Perfect Rally’ wrc.com has ventured down a slightly different avenue, asking rally route enthusiast Antti Loponen of the It Get’s Faster Now blog to reveal his perfect rally, which offers a trip down memory lane. Lousada in Portugal is the original WRC twin-car stage driven for the first time already in 1991. When Petter Solberg was asked to envision his perfect rally, the concluding stage should have come as a surprise to no one. Sadly it’s situated too far from Jyväskylä to be on the WRC event route again, but can be seen regularly on national rallies. The last time this or any other non-Welsh forest stage was driven on WRC level was 1995. In 1999 the rally closed with a short TV stage which was essentially only this section. The last time Rally Sanremo had gravel stages was 1996, also the last time this stage was driven on WRC level.