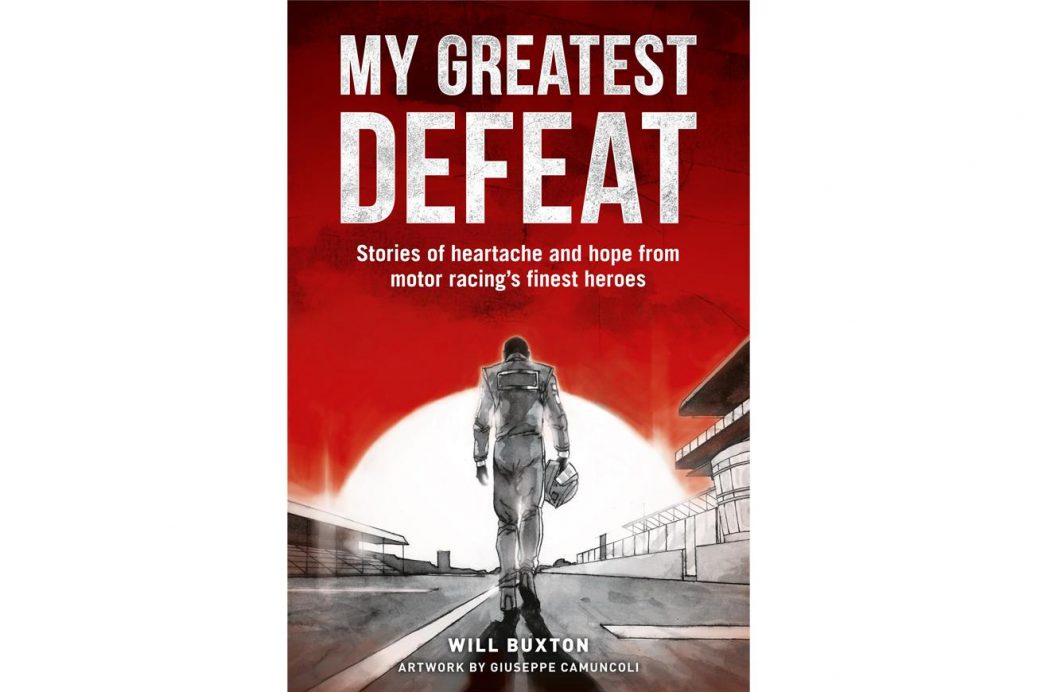 “My Greatest Defeat” by Will Buxton reviewed | F1 review

But with “My Greatest Defeat” he has turned his talents to literature, and demonstrated his knowledge of motor racing goes far beyond F1.
The format has been honed to perfection by Simon Taylor, who adapted his series of Motorsport Magazine interviews into “Motorsport Greats in Conversation”, which for me remains the best example of the genre.
The success of the interviews in “My Greatest Defeat” is entirely dependent on how much the subject’s private mental space is linked to their life and career low points.
But – and this is a huge but – when “My Greatest Defeat” is good it absolutely soars.