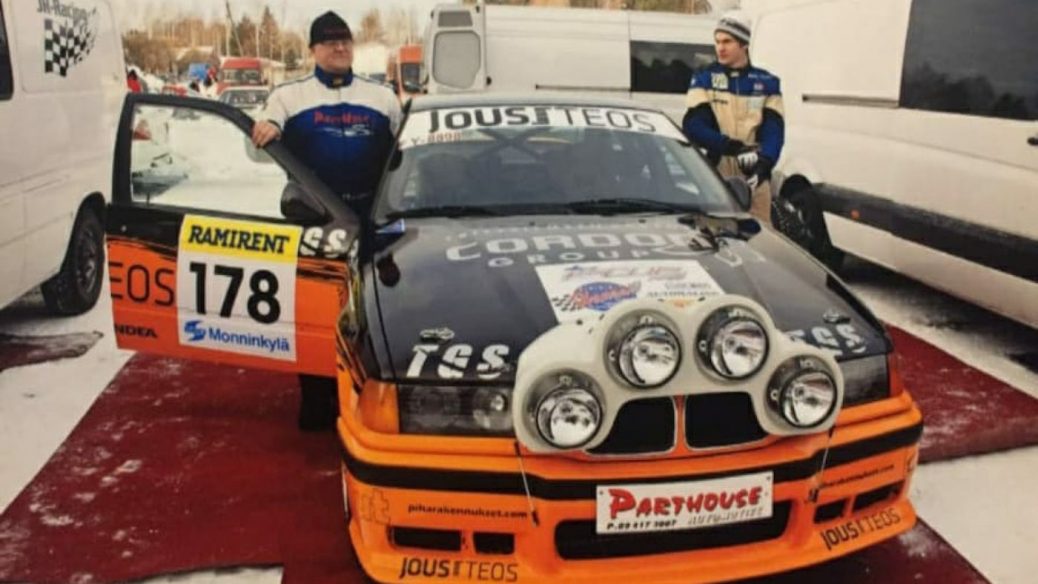 It was the end of 2012 and Teemu Suninen was standing on a podium at his local car club in the Finnish city of Hyvinkää, receiving an award for the club’s best driver. I would like to go rallying, or drive GT cars or Formulas, but I did not have money for anything.”. “One of the spectators raised his hand and said he has a car [a BMW 325i]. “He told me: ‘You can get the car for free, but you have to take me as the co-driver and provide a sump guard’. Asking Jari-Matti Latvala about his first rally car is not a straightforward procedure. At that moment, I was happy to drive with him and I got the car for free.”. It would be a case of going out on a high with his first rally car – over the winter break, it was sold.