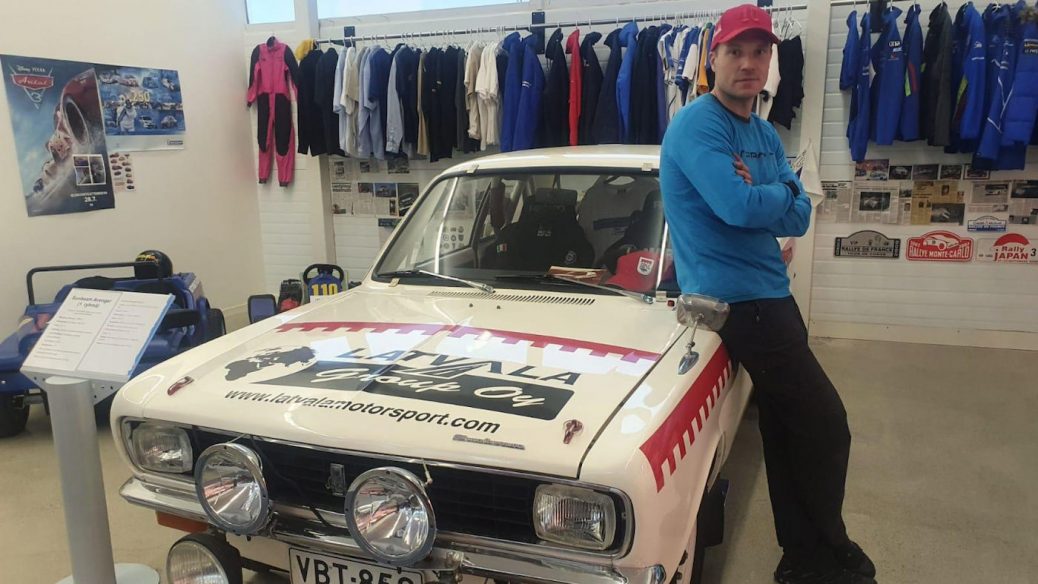 Asking Jari-Matti Latvala about his first rally car is not a straightforward procedure. “I was eight years old, but that wasn’t so much of a rally car – let’s stick with Avenger. We thought this was exactly the same car Henri had been driving in the mid-seventies. When we rebuilt this car, we found out this wasn’t an ex-Henri Toivonen car. So, maybe it’s not ex-Toivonen, but it is now an ex-Kankkunen car!”. Latvala used the Avenger around the yard of his family’s business. “I liked the Avenger, for me it felt like a better car than the Escort. We put this car to the back of the yard and left it there.”.