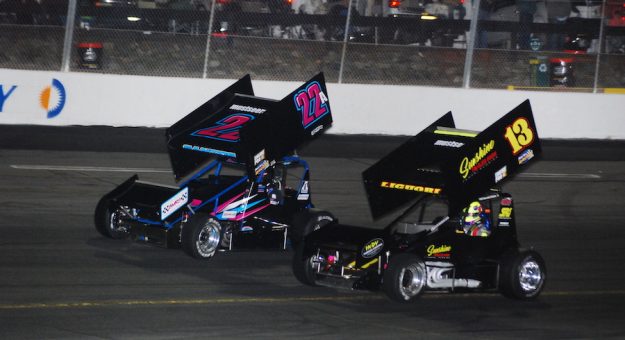 NORTH WILKESBORO, N.C. —  The powerful sprint cars of the Must See Racing Sprint Series presented by Engine Pro have been added to the August racing schedule at North Wilkesboro Speedway. The Must See Racing sprinters are scheduled to join the CRA late models on Aug 12-13 during the Racetrack Revival at the .625-mile track that has been dormant since 2011. Must See Racing’s appearance at North Wilkesboro will be the first-time winged sprint cars have visited the track that originally opened in 1949. Must See Racing’s debut at North Wilkesboro will be dependent on a test that will be conducted at the track in the near future. The track will host a series of races on the asphalt in August before the asphalt is removed and the track will become dirt for multiple races in October. The track will be repaved later in the year with a full staple of races on the new asphalt in the future.