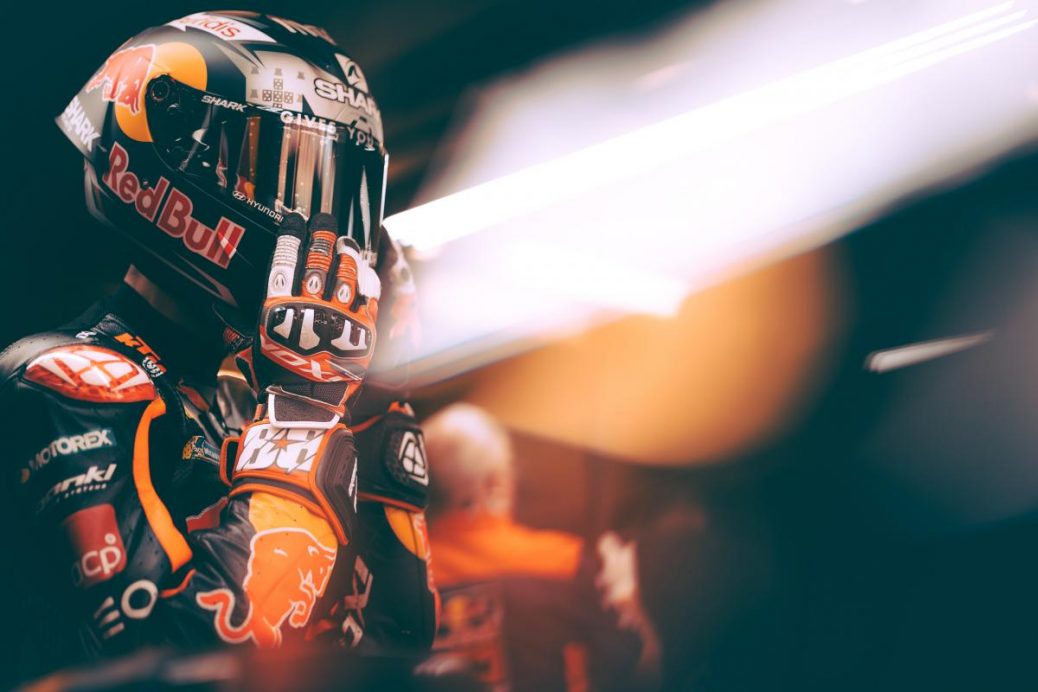 Miguel Oliveira is being lined up for a potential move from Red Bull KTM Factory Racing to Tech3 KTM Factory Racing as the Austrian marque looks to bring another experienced rider into its MotoGP™ line-up. “I told him we are talking to other riders and we want to be really open. That’s all I told him, and I told him to be aware of this. On the other side, I got a really good response from him, saying he wanted to stay with KTM, so he will stay a KTM rider.”. “We’re analysing other options” – Oliveira talks KTM future 27/05/2022. Oliveira, on the other hand, seems not so certain that he will stay a KTM rider. Asked then if it was a question of which KTM team, he quickly said “No”, but if it is a question of whether he will stay at KTM, Oliveira said, “Also that.”.