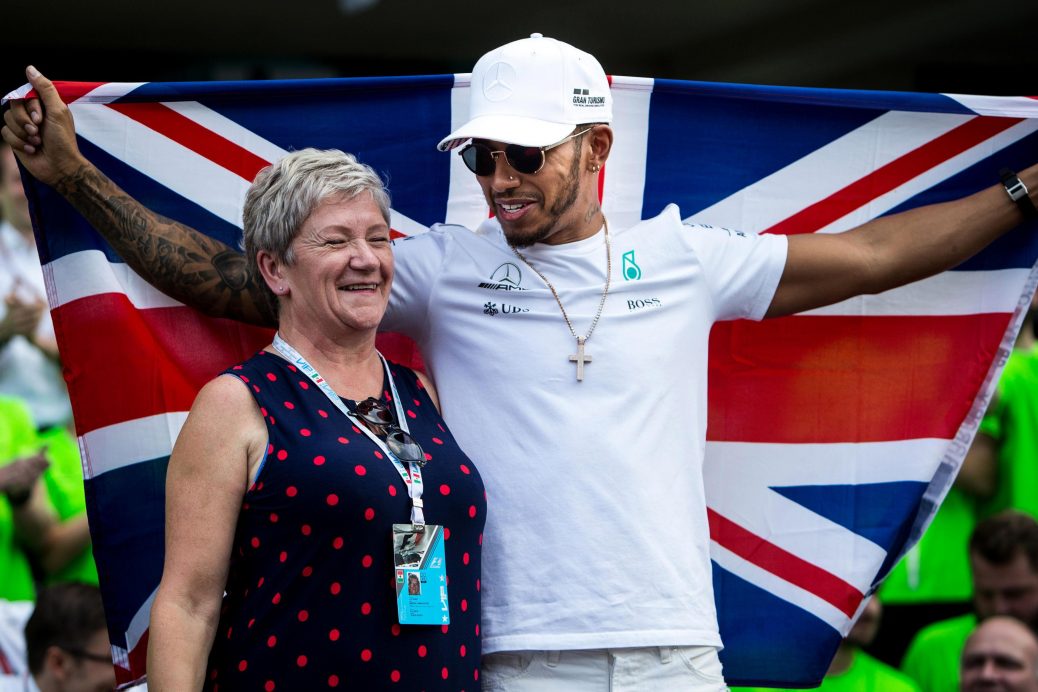 mum’s the word Who is Lewis Hamilton’s mum Carmen Larbalestier and is the F1 star changing his name to match hers?

LEWIS HAMILTON’S mum has been something of an elusive figure throughout his sensational F1 career. In 1985 she gave birth to Lewis Hamilton, but her and his father Anthony separated when he was just two years old. And Hamilton’s mum shared another hug with him after he secured his fourth world title in Mexico. On March 14, 2022 Hamilton announced that he is changing his name to honour his mum. Speaking at the Dubai Expo, he said: “I’m really proud of my family’s name: Hamilton. “Actually none of you might know that my mum’s surname is Larbalestier. Asked if he would change it for the first race of the 2022 season, Hamilton said: “It will be soon.