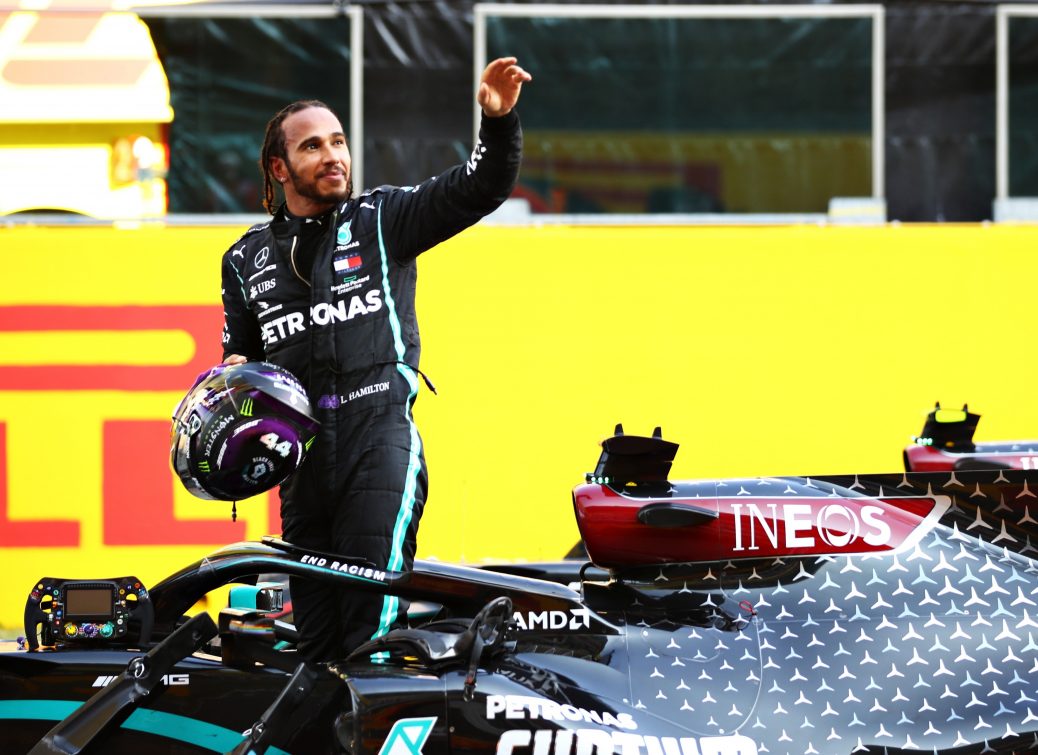 LEWIS HAMILTON kept a cool head while others lost theirs to win a frantic Tuscan Grand Prix. Reigning world champion Hamilton held off team-mate Valtteri Bottas on a red hot afternoon in Florence to steal another march in the title race. Bottas got the jump on Hamilton off the line using the tow into turn one to his advantage, but the Brit repaid the favour later. When the racing got going again off the grid, Hamilton used the slipstream to his advantage this time to leapfrog Bottas to take the lead. Bottas tried all he could to catch team-mate Hamilton, including demanding different tyres and strategy to his teammate. And from the resulting restart, Hamilton streaked clear of Bottas and cruised to his sixth win of the season.