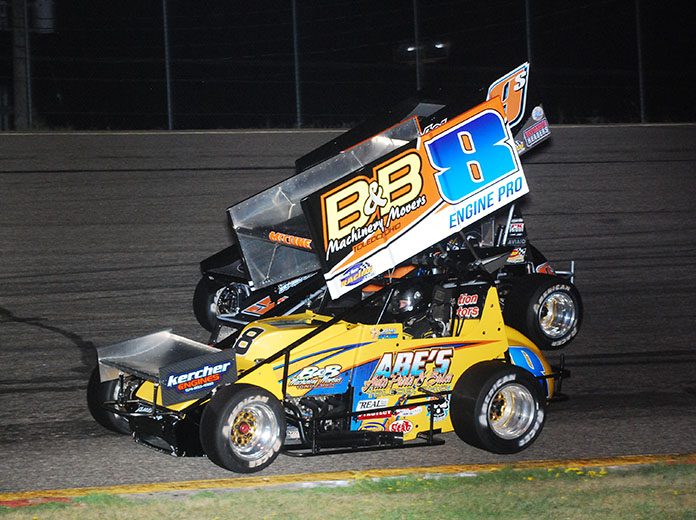 HOLLY, Mich. – Must See Racing officials have announced that the Engine Pro American Speed U.S. Nationals will shift from Ohio’s Lorain Raceway Park to Kalamazoo (Mich.) Speedway. The American Speed U.S. Nationals were announced when the tentative MSR schedule was released with limited details. The concept of the event is to create a national winged sprint car event on pavement that will attract teams from across the country on Memorial Day Weekend. It is hoped that the event will draw competitors from multiple winged pavement sprint car tours. The move to Kalamazoo Speedway is seen by many as an enhancement for the event.