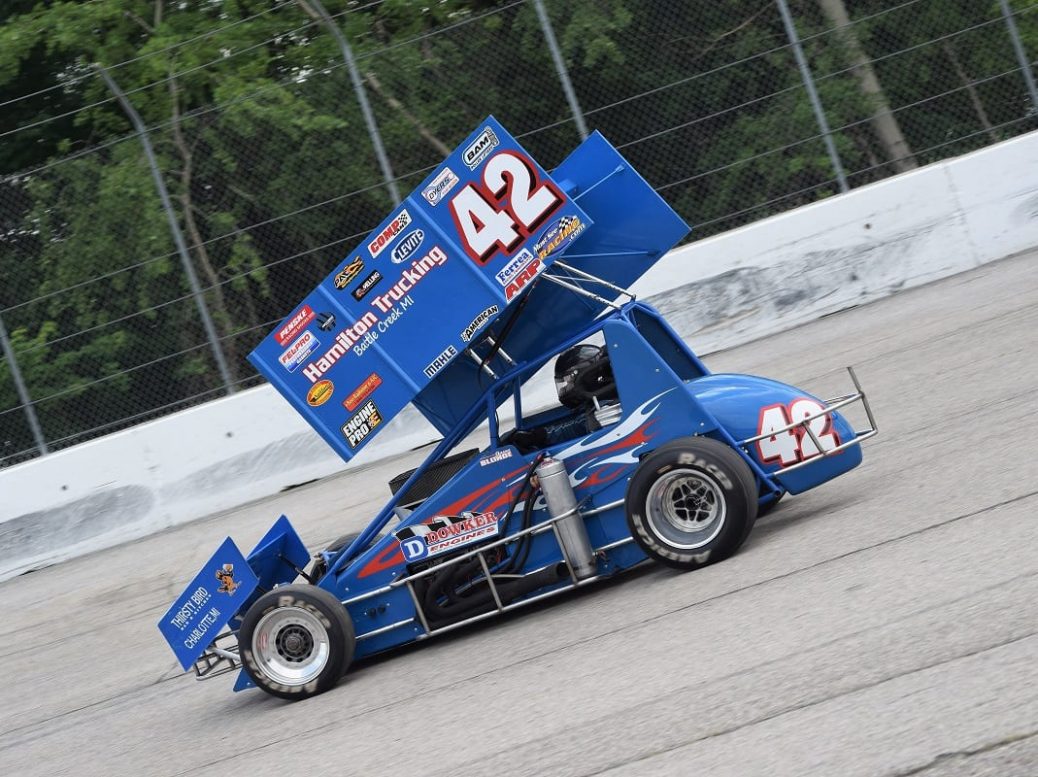 BIRCH RUN, Mich. — The Must See Racing Sprint Series will be back in action next weekend when the 410 National Series returns to the high-speed Birch Run Speedway on June 10 after a highly successful American Speed U.S. Nationals this past Memorial Day weekend. It’s been nearly three years since winged sprints have graced the four-tenths-mile speedway. Sprint car fans will get their share of racing action, with the MSR 410-winged sprint cars attempting to lower the existing track record during qualifications. The program will also have three eight-lap heat races, capped off by a 30-lap feature event. If he wins the feature event from that position, he will be given an additional $500, as well as his feature and heat race earnings. MSR is one of the few pavement sprint car series that pays heat race money.