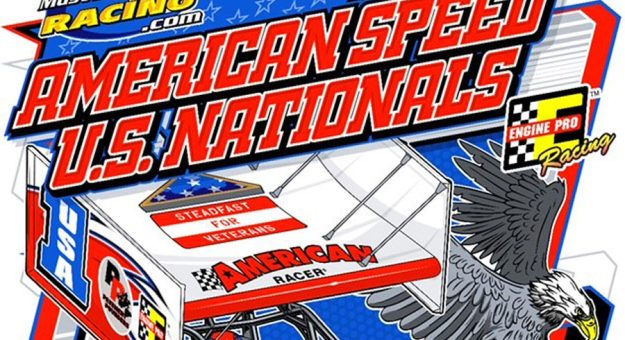 KALAMAZOO, Mich. — The second annual American Speed U.S. Nationals at Kalamazoo Speedway will have something for everyone — regardless of if you are a die-hard race fan, or casual race fan — with its smorgasbord of racing featured on May 27-28. The two-day event will both honor veterans in the spirit of Memorial Day weekend, as well as highlight the Must See Racing sprint cars as the featured attraction for both days of racing. The fire breathing 410-winged asphalt sprint cars will also be joined by the Maxima Racing Oils Midwest Lights Series, Ohio Wheelman series, Zoo Stocks, Midwest Compact Touring Series and MCR Dwarf Cars. The Ohio Wheelman Series will pay $2,500-to-win the street stock event and nearly 30 cars have already entered the event. MSR bills itself as having the “Fastest Short Track Cars in the World.” Breaking track records has been a pattern of the series, meaning that the all-time sprint car track record at Kalamazoo — 10.114 seconds — could be in jeopardy.