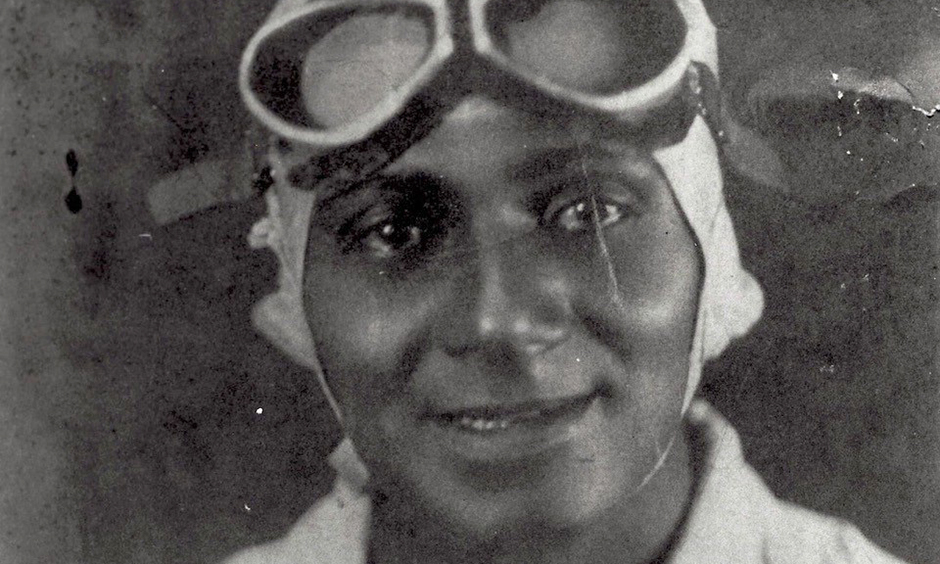 The inspiring true story of Charles “Charlie” Wiggins, the greatest African American race car driver of the 1920s and 1930s, is being developed into a feature film by Ed Welburn and Madisun Leigh via their Welburn Media Productions banner. “Charlie was a great race car driver and inspirational person whose racing career was sadly impacted by the bigotry and prejudice of the world around him. Wiggins loved fast cars: He loved designing them, building them and fixing them. Wiggins won the Gold and Glory a record four times between 1926 and 1935. Wiggins’ love of cars and racing was as infectious as his smile was charming, and he wooed a diverse group of mechanics and drivers into his circle.