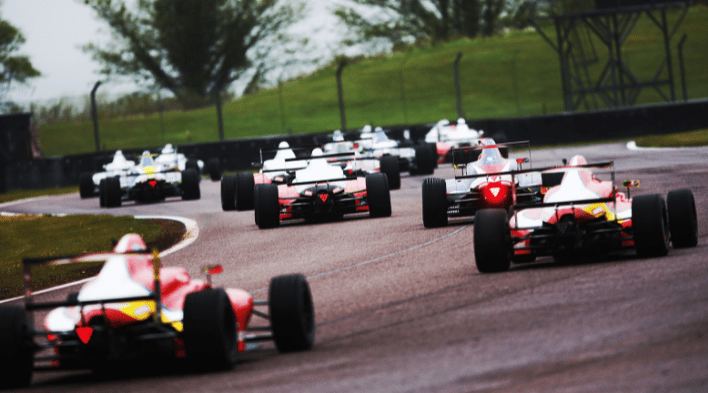 MOTORSPORT UK TO ORGANISE THE F4 BRITISH CHAMPIONSHIP FROM 2022