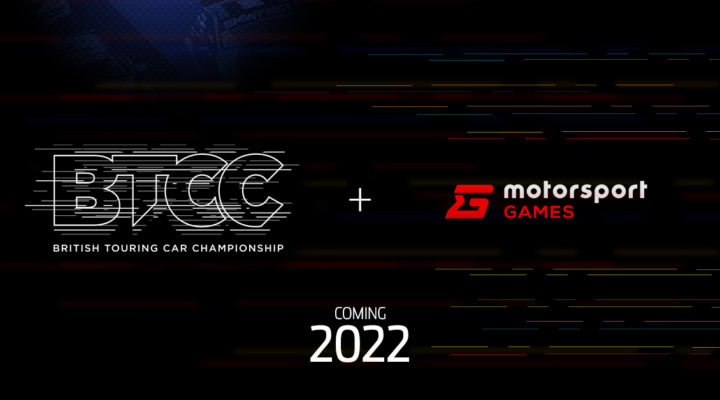 Motorsport Games, the video game developer and publisher dedicated to the integration of racing game development and esports, has today announced that it has secured a multi-year license to create the official video game and associated esport for the British Touring Car Championship (BTCC). One of the highest profile and most beloved racing championships in the world, the BTCC has a rich history in video games and its renaissance in the virtual world will begin with the development of a new dedicated game, scheduled for 2022. The new BTCC game will be developed by the team at Motorsport Games for new generation consoles, as well as PC, using market leading technology with an option to also develop a mobile version. I’ve no doubt that Motorsport Games will deliver exactly that.”.