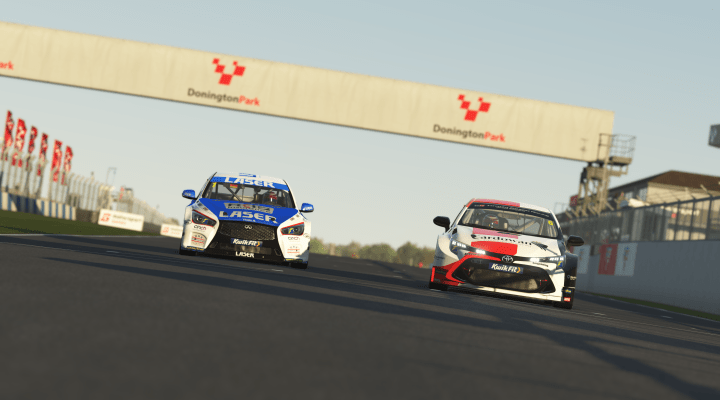 MIAMI, FL – JUNE 2, 2022 – Motorsport Games Inc. (NASDAQ: MSGM) (“Motorsport Games” or the “Company”), a leading racing game developer, publisher and esports ecosystem provider of official motorsport racing series throughout the world, announces today a promotional plan update, including activations, content releases and ‘first-play content’ tech demos through rFactor 2, to its planned British Touring Car Championship (“BTCC”) official game, which will release in 2024, as previously disclosed by the Company. Both Motorsport Games and the BTCC are committed to bringing this famous and popular motorsport series to life within the virtual world. We remain excited by this project and look forward to the many activations and content releases we have planned for the BTCC game.”. While these development efforts are ongoing, Motorsport Games and the BTCC will have multiple activations for fans to participate in. As the BTCC game development progresses, each activation will include the official BTCC game via demos at the tracks.