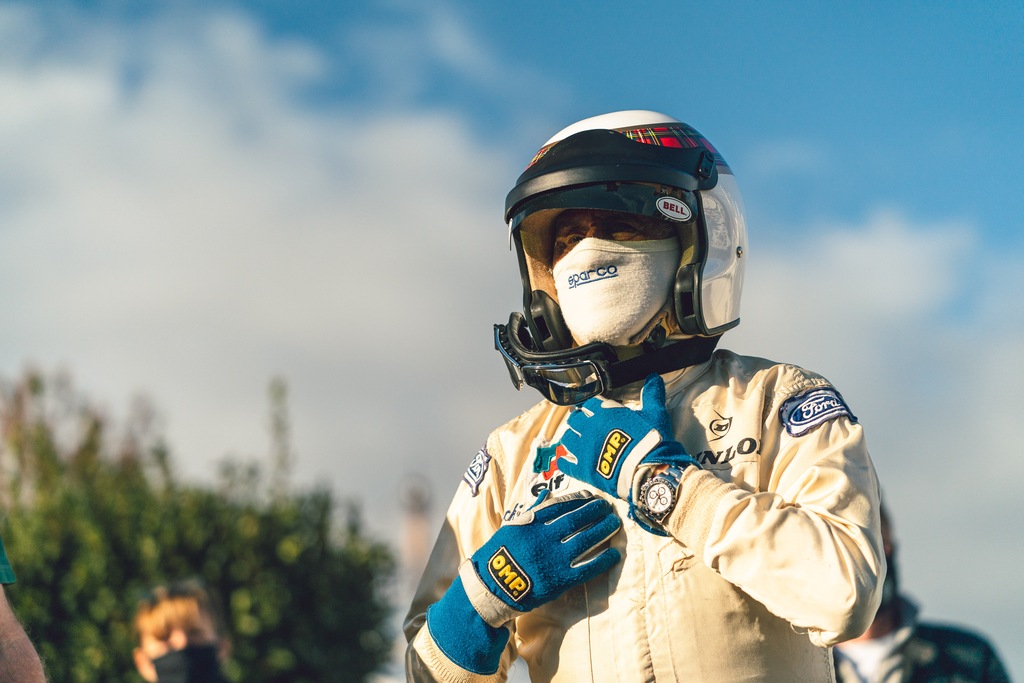 For three enchanting days, Goodwood SpeedWeek has captured the attention of the motoring world during a behind closed doors celebration of the past, present and future of the automobile. Rolex’s support for motorsport began in the 1930s, and, since 2004, the brand has honoured automotive heritage at the Goodwood Revival; during this unprecedented year, Rolex is the Official Timepiece of Goodwood SpeedWeek. Goodwood means a great deal to the automotive world,” said Rolex Testimonee and three-time FIA Formula 1 Drivers’ World Champion Sir Jackie Stewart. Since then, Rolex’s presence in motor racing has grown steadily, its support extending to revered endurance events such as the Rolex 24 At DAYTONA, the 24 Hours of Le Mans and the FIA World Endurance Championship. In 2013, Rolex became associated with Formula 1, the pinnacle of motorsport, having supported Rolex Testimonee Sir Jackie Stewart since 1968.