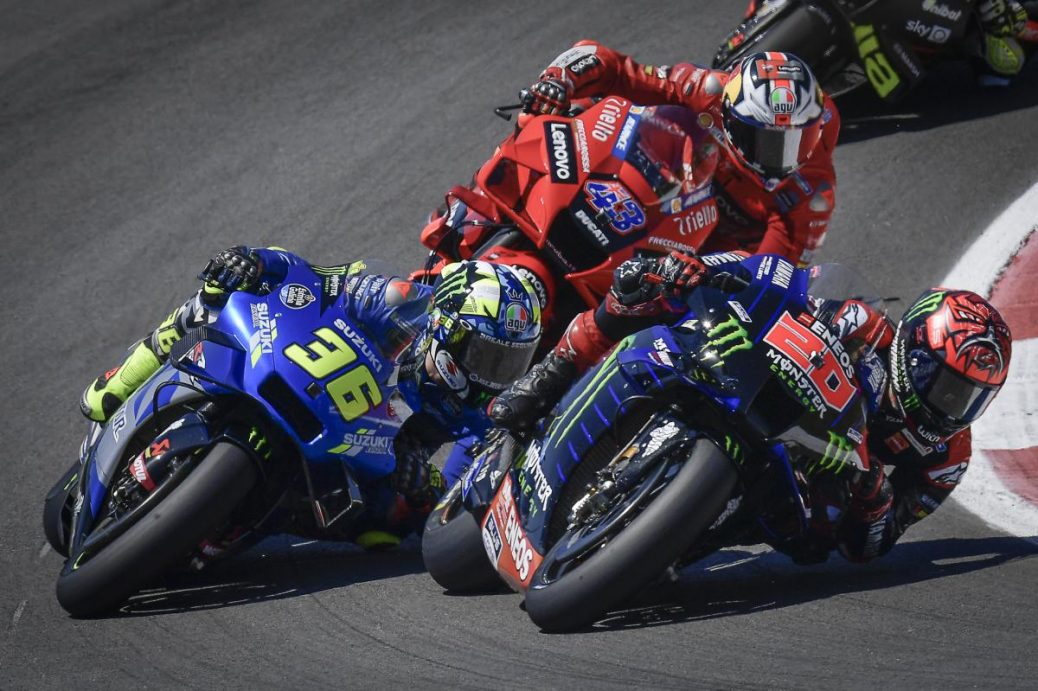 Dorna Sports is delighted to announce a new long-term agreement with the Eclat Media Group for the exclusive broadcast rights to the FIM MotoGP™ World Championship from October 2021 until the end of 2026, and the MOTUL FIM Superbike World Championship from 2022 to 2026. Eclat is expanding its presence across South East Asia, with MotoGP™ set to play a starring role. Eclat Media Group, with SPOTV channels, will also prove a committed and experienced partner for Dorna Sports in establishing a wider fanbase for motorcycle racing in the Republic of Korea, and across the fast-growing South East Asian region and global market. About Eclat Media Group:Eclat Media Group is the leader in sports media in Korea.