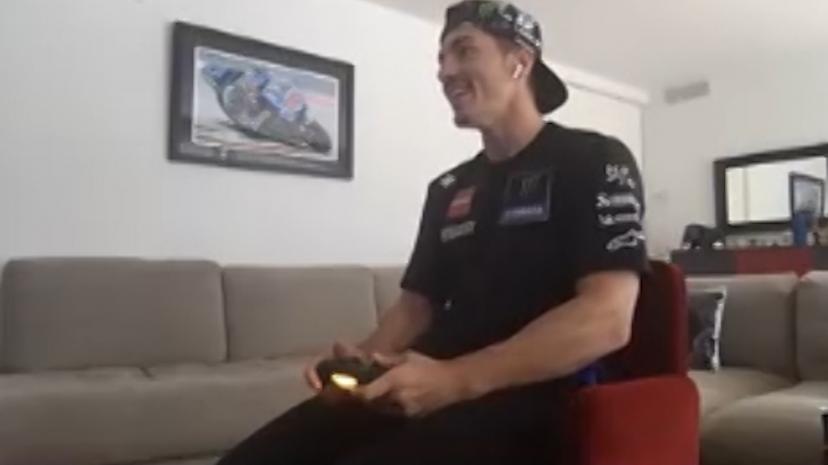 The full lowdown on the second eSports event, set to be broadcast on Sunday. Following the overwhelming success of MotoGP™’s first ever Virtual Race, a second event was recently announced and it’s now getting closer – with lights out at 15:00. The second event will be shown in full on Sunday the 12th of April at 15:00 (GMT+2), with qualifying broadcast before the race. Once again, the riders will each be playing via a private “Race Direction” lobby, set up to invite each rider to the event and send them the bike settings.