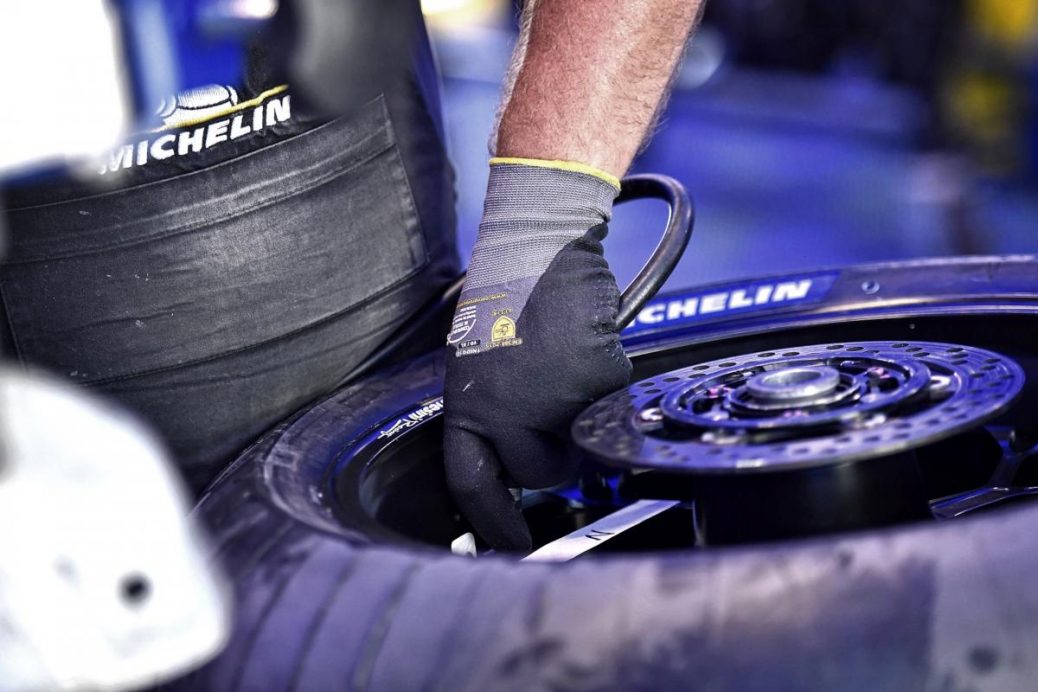 MotoGP™ rear tyre compounds reduced to only two from 2023

The Grand Prix Commission, composed of Messrs. Carmelo Ezpeleta (Dorna, Chairman), Paul Duparc (FIM), Herve Poncharal (IRTA) and Biense Bierma (MSMA), assisted by Carlos Ezpeleta (Dorna), Mike Trimby (IRTA, Secretary of the meeting) and Corrado Cecchinelli (Director of Technology), in an electronic meeting held on 4th June 2022, made the following decision:. It has already been announced that the allocation of rear slick tyres will be modified from 2023. Currently, Michelin provides three rear slick tyre options at every Grand Prix and riders are allowed to use 12 rear tyres: a maximum of six of the soft specification, four of the medium and three of the hard. From 2023, there will only be two rear slick specifications at each event. All riders will have the same allocation: seven of the softer option and five of the harder option. Accordingly, the Grand Prix Commission has confirmed that, with effect from the 2023 season, the allocation of rear slick tyres per MotoGP rider per event will be as follows:.