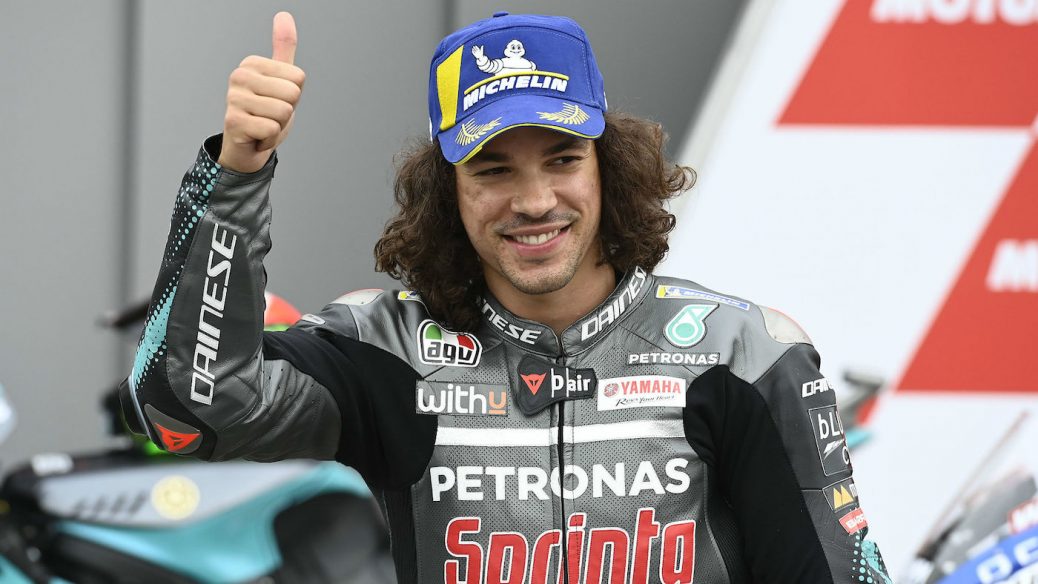 MotoGP star Franco Morbidelli will bring his two-wheel expertise to next month’s FIA World Rally Championship finale at ACI Rally Monza (3 – 6 December). The Withu Motorsport rider is a stablemate of Hyundai Rally Team Italia’s Umberto Scandola, who has driven in WRC 3 this season. Morbidelli was fired up by a World Rally Car co-drive alongside the Spaniard and is excited about his WRC debut. “I am electrified by the chance of taking part in a real round of the World Rally Championship,” said the Yamaha rider. Hyundai Rally Team Italia team principal Riccardo Scandola admitted Morbidelli would not find it easy to switch from two wheels to four.